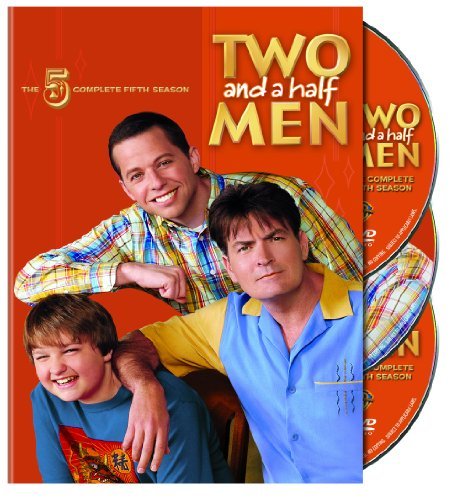 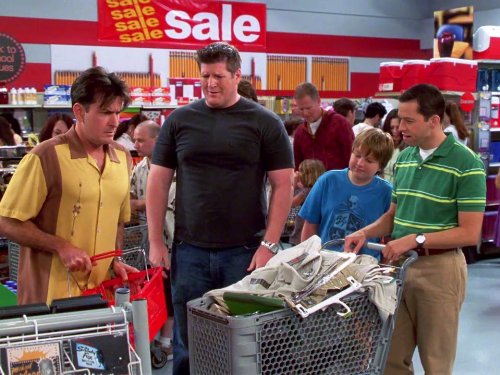 Two and a Half Men continues to stand as a testament that a product doesn’t need to be complicated in order to work, as it continues to deliver just as many laughs during its fifth season as it did in its first. The fifth season opens a whole new world of refreshingly snappy one liners between the brothers as Charlie begins seeing matured women, as opposed to the young college meat he normally keeps under the sheets.

What also helps the brothers dynamic this season is Alan’s son, Jake. This character has been used as a tool to bring a little more depth and variety to the situations the guys can get into, and although this aspect of the show hasn’t changed that much, the changes depicted in Jake’s life ensures the episodic storylines continue to stay fresh. This season we see Jake start junior high, and it brings on all the adolescent phases that comes with it. He starts dating, sneaking out of the house, and begins to cling to Charlie a little more since he’s the cool uncle that won’t father him to death.

Although these central points from season five are adequate enough to keep the show feeling fresh, a most noteworthy episode named Fish in a Drawer is a huge highlight. The episode is part of an ‘episode swap’, as the writers of CSI and Two and a Half Men switched writing duties for a week. The CSI writers have designed this particular episode to be a spoof of their very own series, and focuses on investigating a death that occurs in Charlie’s home during his mother’s wedding reception. Can you imagine the kind of jokes that could be conjured up using crime scene equipment in Charlie’s bedroom?

Two and a Half Men’s game has also stepped up with the inclusion of numerous guest stars, such as Jenny McCarthy, Janeane Garofalo, Ryan Styles, Robert Wagner and more. Fan favorite characters such as Berta, Evelyn Harper and Charlie’s stalker Rose, are all still here and utilized to a greater extent.