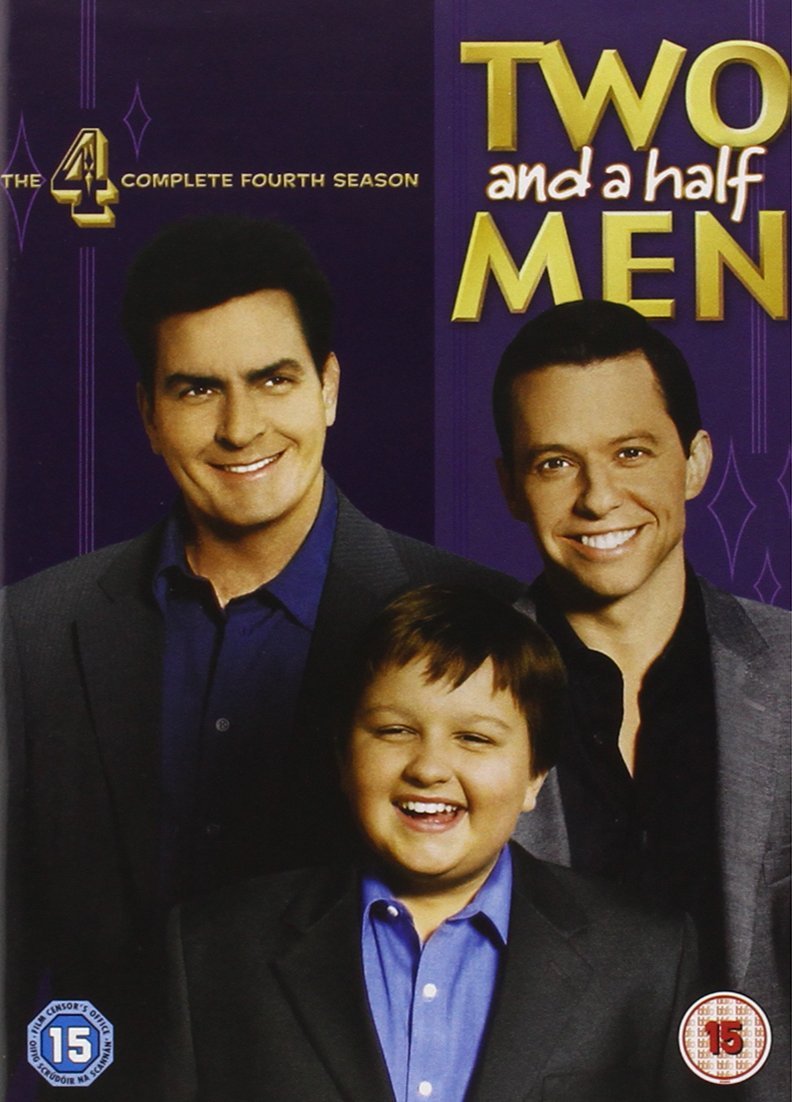 At the end of season three, Charlie and Alan were headed away from bachelor life. Charlie and girlfriend Mia were getting close to tying the knot. However, when it became clear that Charlie would have to give up Alan and Jake for marriage, he picked family. Despite the fact Alan married his young, ditzy girlfriend Kandi, won five hundred thousand dollars, and bought a condo. Four months later, season four begins and life quickly gets back to normal. Kandi kicks Alan out and files for divorce. He is broke and goes back to Charlie. Since losing Mia, Charlie spent his time partying, boozing, and chasing women. Now, Charlie, Alan, and Jake get reacquainted and there are some solid laughs.

After the guys settle back into bachelor life, there are a couple major season developments. The first development is Alan’s divorce. The early season episodes deal with his financial situation getting worse and worse. Alan loses his condo, his dog, his pride, and pays two alimonies after Judith gives Kandi her divorce lawyer. The flipside to this story is Judith and Herb’s relationship. They get engaged and Alan and Charlie do everything they can to get them hitched. Alan’s romantic life is also a big development. Some of his love interests include Berta’s daughter Naomi and guest stars Brooke Shields and Allison Janney.

Life for Charlie is busy as usual. He spends most of his time chasing after women, drinking, and working very little. “Apologies For the Frivolity” is a fantastic episode. Charlie dates a woman who has uncanny similarities to Evelyn. Everyone sees it but Charlie. In the episodes “Smooth As A Ken Doll” and “Aunt Myra Doesn’t Pee A Lot”, Charlie and Herb’s sister Myra hit it off. As the relationship gets intimate, Alan fears how it will affect Judith and Herb. Charlie worries because he thinks he has true feelings for Myra. Everyone is in for a surprise in this highly comical, yet ironic storyline. “Tucked, Taped and Gorgeous” is another solid episode, where Charlie’s sexuality comes into question, as does Alan’s. Charlie has many other fun interludes, but these ones are among the best.

As for Evelyn, there are a couple great episodes involving her and her overzealous sons. In “The Sea Is a Harsh Mistress”, Charlie goes surfing with a beautiful beach babe. The catch is that he does not know how to surf. He gets in an accident, which leaves him with a slight concussion. Just as Charlie’s life flashed before his eyes, he saw his father, who told him to take care of mother. Charlie teams with Alan to treat their mother better. “I Merely Slept With a Commie” is another fun episode with Evelyn. She makes Charlie and Alan jealous by getting a new family. Overall, season four continues the enjoyable and hilarious comedy found in past seasons.