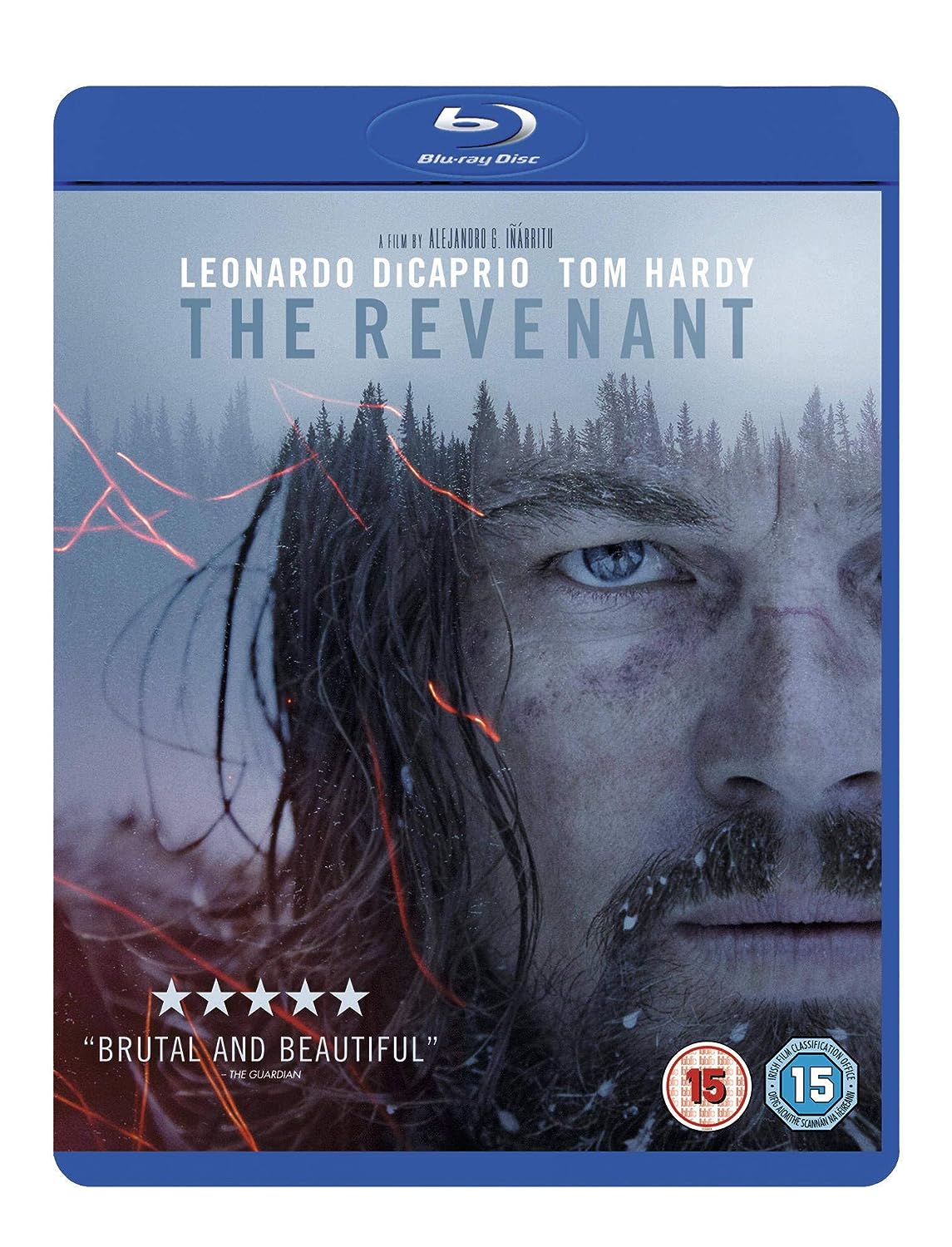 In late 1823, Hugh Glass guides Andrew Henry’s trappers through unorganized territory. While he and his half-Pawnee son, Hawk, are hunting, the company’s camp is attacked by an Arikara war party seeking to recover their Chief’s abducted daughter. Guided by Glass, the survivors travel on foot to Fort Kiowa, as he believes traveling downriver will make them vulnerable. After docking, the crew stashes the pelts near the shore.While scouting game, Glass is attacked by a grizzly bear and left near death. Trapper John Fitzgerald, fearful of another Arikara attack, argues that the group must mercy-kill Glass and keep moving. Henry agrees, but is unable to pull the trigger; instead, he offers money for someone to stay with Glass and bury him after his death. When the only volunteers are Hawk and the young Jim Bridger, Fitzgerald agrees to stay for money, to recoup his losses from the abandoned pelts.After the others leave, Fitzgerald attempts to smother Glass but is discovered by Hawk. Fitzgerald, concerned that Hawk’s loud reaction to him attempting to kill Glass could alert the Arikara, stabs Hawk to death as Glass watches helplessly. The next morning, Fitzgerald convinces Bridger, who didn’t know that Fitzgerald had killed Hawk, that the Arikara are approaching and they must abandon Glass. Bridger protests at first, but then follows Fitzgerald after the latter leaves Glass half-buried alive in a make-shift grave. After they depart, Fitzgerald admits he lied about the Arikara approaching. When Fitzgerald and Bridger later meet Henry at the fort, Fitzgerald tells him that Glass died and Hawk vanished. Bridger is complicit in the lie about Glass’s death, even while he knew nothing of Hawk’s.Glass begins an arduous journey through the wilderness. He performs crude self-surgery and eludes the pursuing Arikara who are looking for the Chief Elk Dog’s kidnapped daughter, Powaqa. Glass encounters Pawnee refugee Hikuc, who says that “revenge is in the Creator’s hands.” The men share bison meat and travel together. After a hallucinogenic experience, Glass discovers Hikuc hanged by French hunters. He infiltrates their camp and sees the leader raping Powaqa. He frees her, kills two hunters, and recovers Hikuc’s horse, leaving his own canteen behind. The next morning, Glass is ambushed by the Arikara and driven over a cliff on his horse. He survives the stormy night by eviscerating the horse and sheltering inside its carcass.A French survivor staggers into Fort Kiowa and Bridger recognizes his canteen as Glass’s. Believing it stolen, Henry organizes a search party. Fitzgerald, realizing Glass is alive, empties the outpost’s safe and flees. The search party finds the exhausted Glass. Furious, Henry orders Bridger arrested, but Glass vouches that Bridger wasn’t present when Fitzgerald murdered Hawk, and was later deceived by the higher-ranking Fitzgerald. Glass and Henry set out in pursuit of Fitzgerald.After the two split up, Fitzgerald ambushes, kills and scalps Henry. Glass uses Henry’s corpse on his horse as a decoy and shoots Fitzgerald in the arm. He pursues Fitzgerald to a riverbank where they engage in a brutal fight. Glass is about to kill Fitzgerald, but spots a band of Arikara downstream. He remembers Hikuc’s words and pushes Fitzgerald downstream into the hands of the Arikara. Elk Dog kills and scalps Fitzgerald and the Arikara (having found Powaqa) spare Glass. Heavily wounded, Glass retreats into the mountains where he is visited by the spirit of his wife.All in all, this film feels less like a story of revenge and more like an ode to the visceral beauty of nature and the relentless, savage force that is life; it provides an immensely absorbing – and touching – experience to those who have an affinity for the wilderness, but it’s also a visual masterpiece and a great piece of old-school filmmaking for lovers of Cinema. It’s not perfect (especially during the last third of the film where I felt the pacing was a bit off), but it’s a film the likes of which we will only rarely get to see – if at all – in the future. ‘The Revenant’ is visual poetry of the most primal kind, and it should be seen on the biggest screen possible.