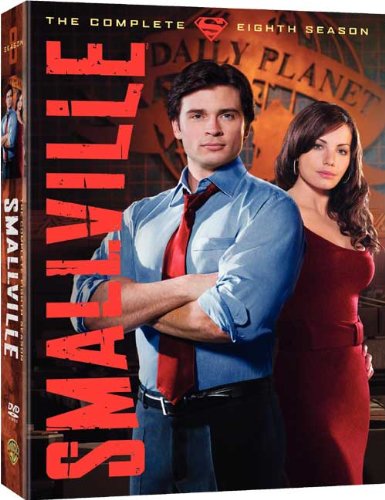 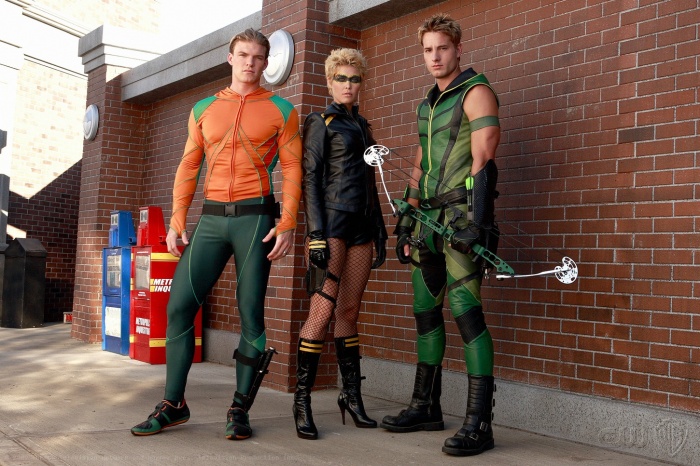 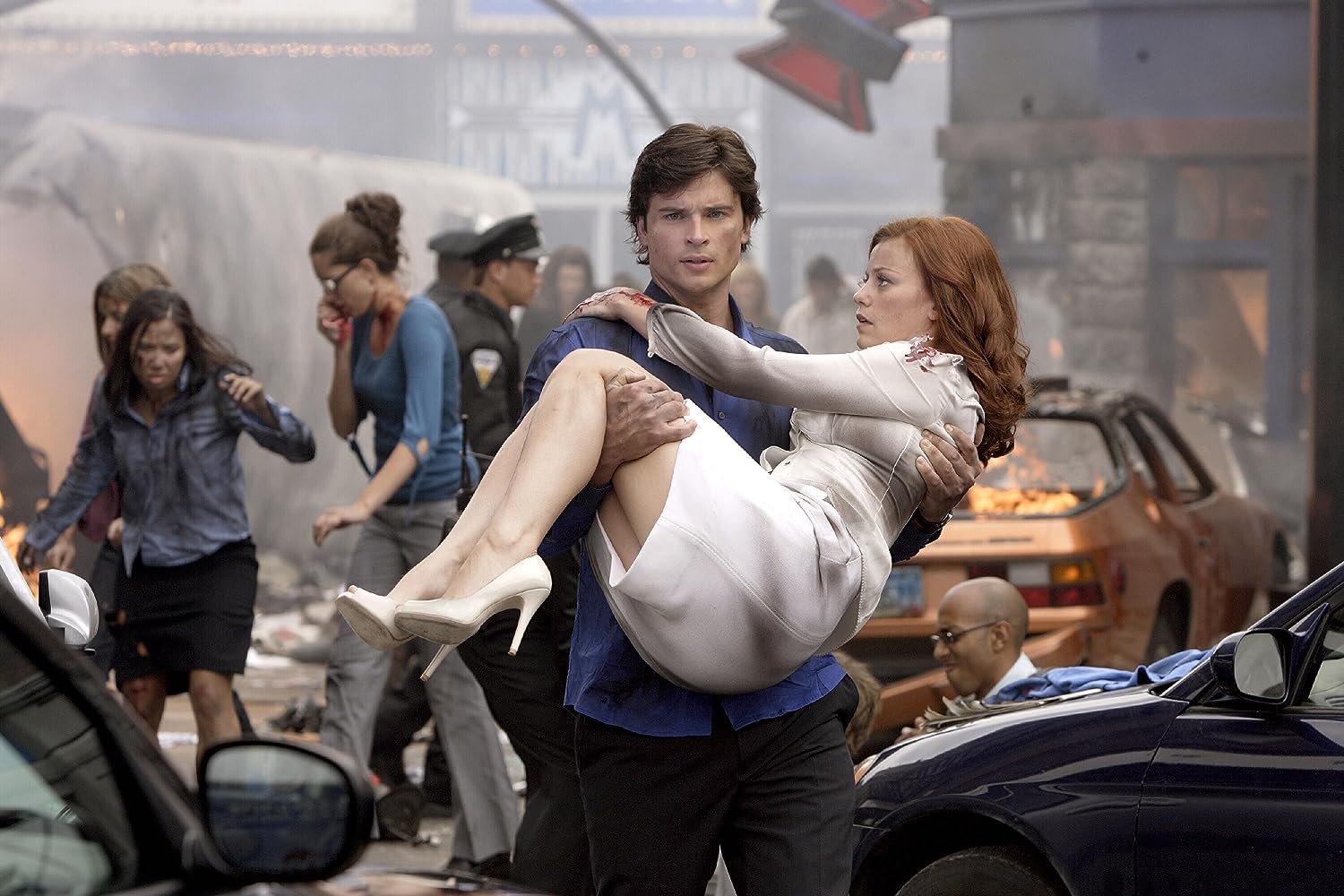 Technically this season shouldn’t have worked; the show’s main villain and arguably most popular character, Lex Luthor (Michael Rosenbaum) has now departed; secondly they were introducing a villain which was virtually impossible to bring to the big screen never mind a television series in Doomsday. However whilst a massive void had been created by Rosenbaum’s departure, it was filled suprisingly very well by the main cast of heroes who finally come into their own this season with performances and stories which intelligently test those who have big destinies to embrace in the Superman era to come. Tom Welling finally begins to take his final steps to becoming Superman and is starting to demonstrate how capapble as lead he is while bringing a new found presence to Clark Kent. There is also an increased number of on-screen scenes between Welling and Erica Durance’s Lois Lane and the result is a relationship which is as funny as it is touching and believable. 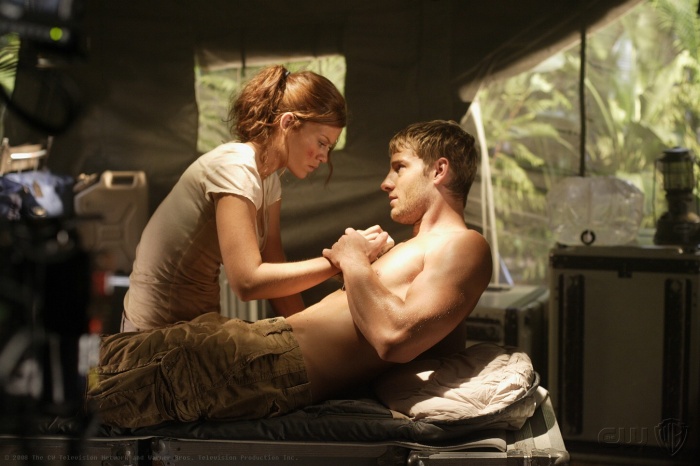 Likewise other support characters like Chloe and Jimmy are tested by the new villain in town, Sam Witwer’s Davis Bloome who is a great unique character to the series who undergoes a menacing and horrific transformation as the season unfolds. There is also a welcome return from Justin Hartley’s Oliver Queen who now becomes a series regular after a successful stint in the sixth season and a brief cameo in the seventh. Queen’s character is also successful to the season’s story as his questionable methods bring him into conflict with Clark who is now trying to figure out what sort of hero he wants to become. The Doomsday story is a well written one in itself and Doomsday is interpreted in a way which is both unique in style yet never undermines the characters standing in the mythology. Sam Witwer is more than capable playing the villain, he lacks perhaps the charisma and flair of Rosenbaum, but the horror given off by his transformations is more than projected out of the screen. The same cannot be said for Cassidy Freeman whose Tess Mercer is terribly aimless and lacking in focus, in terms of a series villain, Rosenbaums absence is felt though not quite fatal. 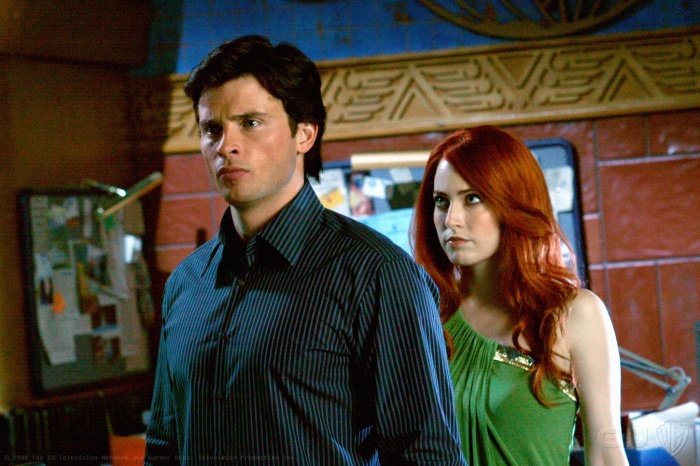 The season is very well executed in tone, humour and story. There are many episodes which take the series much further and there are some more characters from the D.C Universe in episodes such as ‘Instinct’, ‘Legion’ and ‘Hex’. ‘Bride’, ‘Eternal’ and ‘Beast’ are also exceptional drama episodes featuring Doomsday which keeps building up the season to a final climatic battle. 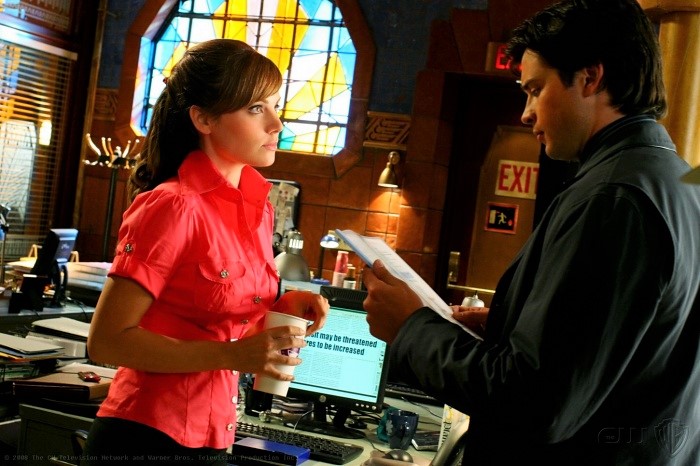 It is unfortunate therefore that what prevents the season from achieving pure greatness is a series of misjudged stories which threaten to undermine every bit of progress Smallville made this season. The brief reintroduction of an old character in ‘Power’ and ‘Requiem’ was a terrible mistake and unpopular with viewers, as was the apparent demise of another important character. Also while the season does a sensational job in building up the tension towards the final episode, the final episode of the season itself is very weak and sadly anti-climactic. This is a shame since many may feel cheated by a poor resolution but on the plus side, the drama remains top notch throughout and the themes explored this season are never forgotten and never betrayed, even in the finale. Smallville has enjoyed a fantastic return to form overall this season and many fans will be left feeling hopefull of the action and drama to come in the ninth season. Well worth buying though this eighth season.