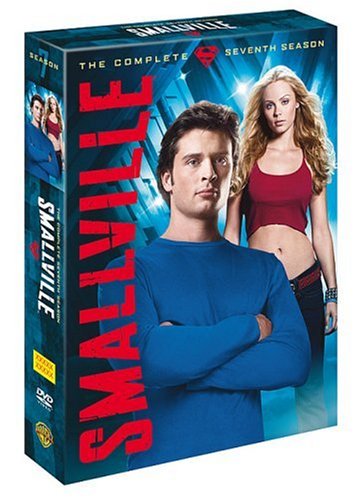 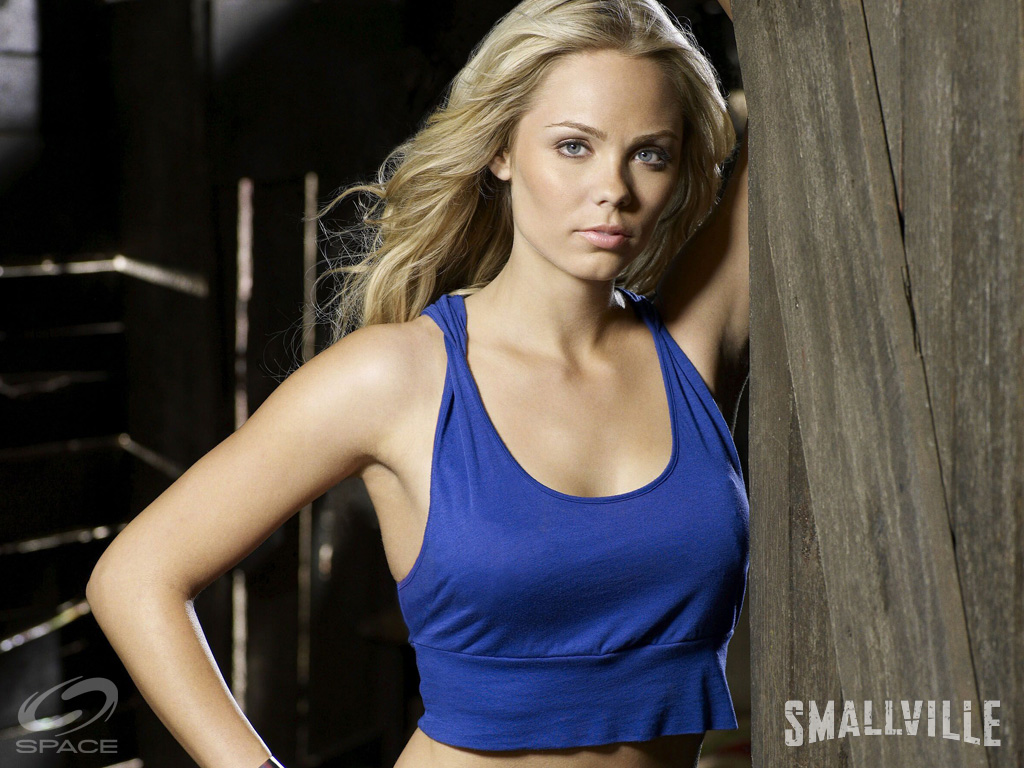 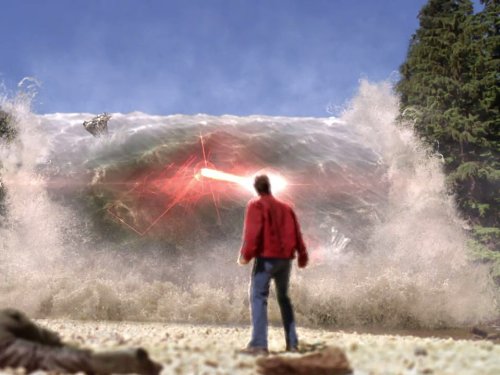 Season 7 demonstrates a real maturity in terms of the characters and the wider Smallville universe. For the characters themselves we obviously have to start with Clark and Lex. 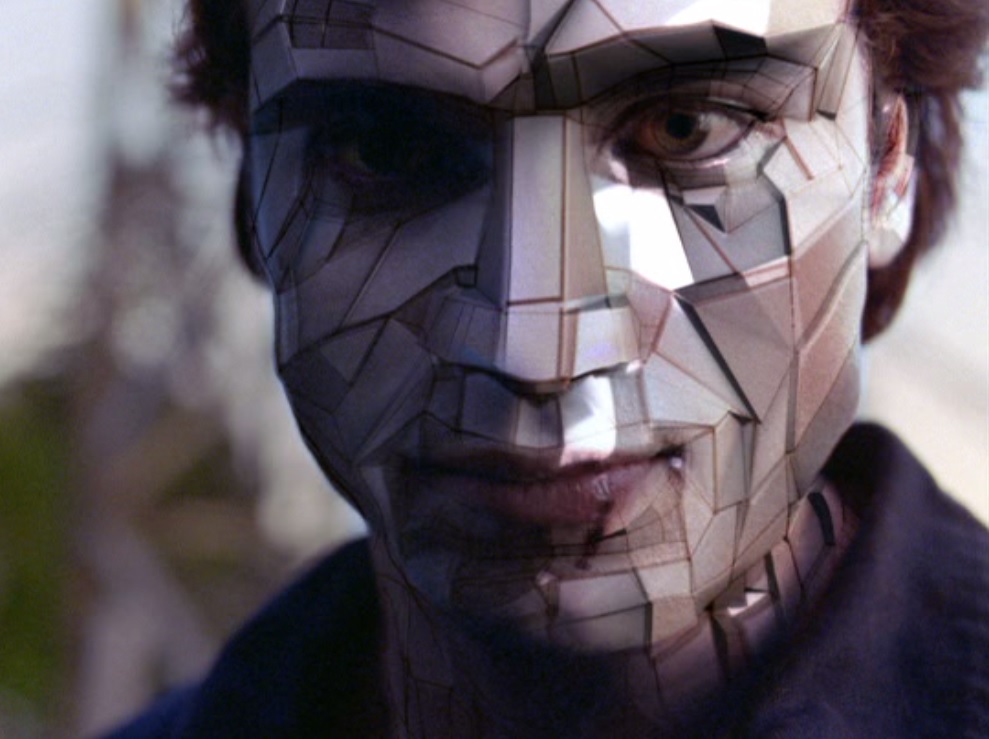 What I love about this series is that you don’t notice subtle changes that are going – its only when there is a sudden abrupt change that you realise that it had been going on for ages and you find yourself saying “Ah!”. Clark in this season is gradually waking up to the fact that his old life is practically gone – most friends and family have moved on. This really hits home with an episode that sees the (thankfully brief) return of Pete. This was a subtle episode that demonstrated that Pete and Clark are very different now – they are friends but have both moved on. Clark towards his greater destiny – Pete to his, well, lesser destiny. But the real tear jerker that forces Clark to face the changes is the video left by Lana in the series finale. Understated and brief – its all the more powerful. Lana functioned as a sort of bubble for Clark – a link back to his carefree past – her leaving all but cuts this. 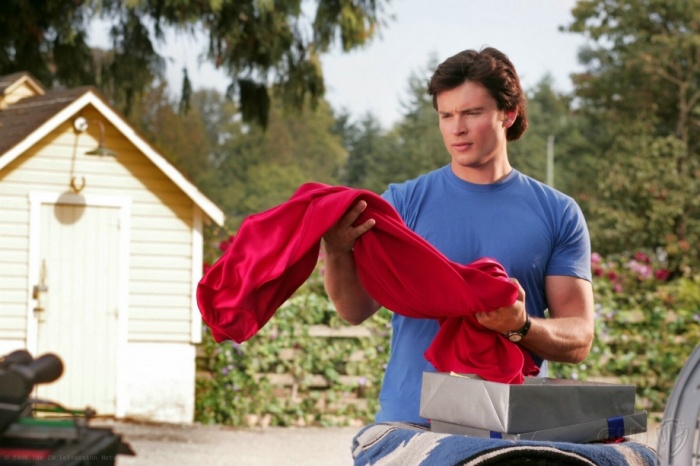 For Lex – wow. Smallville always managed to avoid having him as a cartoon baddie. What really took off on this season was Lex rushing towards his destiny as the powerful enemy of the “Traveller”. We get to see the childhood of Lex and his inner struggles. The moment that he and Lionel have their final encounter – powerful stuff. But what really hits viewers is Lex’s view of what his destiny was. The link he has with the Traveller, the impact that has had on his life and how it will ultimately play out – this was biblical stuff. 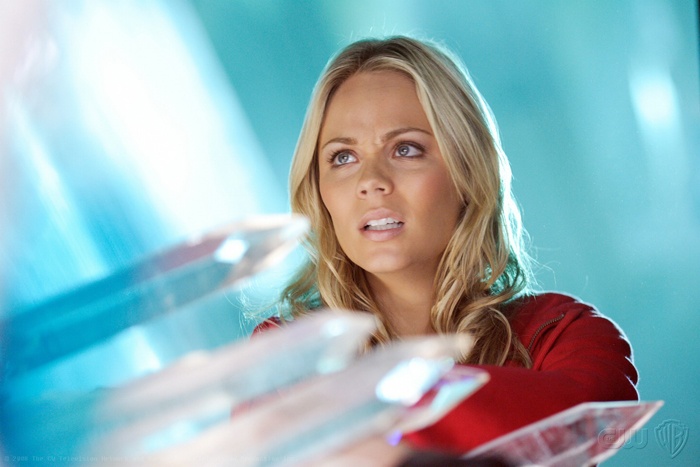 For the overarching storylines of the series. Well a special mention goes to the Veritas saga. Debate rages on message boards across the land about whether or not writers had planned this from the start of the series. Regardless if they did – the Veritas storyline weaves together almost 7 years of storylines. Smallville has always managed to pull of the secret legends stories, particularly in Season 4 and 7. But there is a real epic storylines going in season 7. Other storylines worthy mention: the return of Brainiac – always a joy. Bizzaro is also great fun. Tom welling clearly enjoys playing a baddy instead of straight-laced Clark. That and he gets to wear a blue jacket and red tshirt, instead of vice versa. And Lionel finally meets his maker.