Netflix’s Chilling Adventures of Sabrina hammered feminist themes in its first season, with Sabrina Spellman challenging the patriarchy at every turn, facing off with the principal and jocks at her high school, the leadership of her coven, and even Satan himself. The teenage witch embraced supernatural forces, even as she fought against them, and ultimately sacrificed her principles — not to mention her immortal soul — to save her town, and her family and friends. It’s reminiscent of the path begun by Buffy Summers more than two decades earlier.If the similarities to Buffy the Vampire Slayer weren’t apparent last season, it’s probably because the show, and the audience, was so immersed in the mythology and history of witches in not-so-sleepy Greendale, and with Sabrina’s struggle to hold on to her mortal life, even as it slipped away from her. But with the heavy lifting of world-building out of the way, Chilling Adventures of Sabrina is free to go full-Buffy in its second season, which arrives Friday on the streaming service.That shouldn’t be read as a criticism. After just one season, and a winter special, Sabrina’s world is already richer, and more nuanced, than Buffy’s was after seven. With the characters, rules and stakes firmly established, the show’s writers can throw into Sabrina’s path rebellious Kings of Hell, a jealous werewolf, a murder conspiracy, the schemes of the Dark Lord and, worst of all, Valentine’s Day. And that’s only in the first five episodes made available for review. 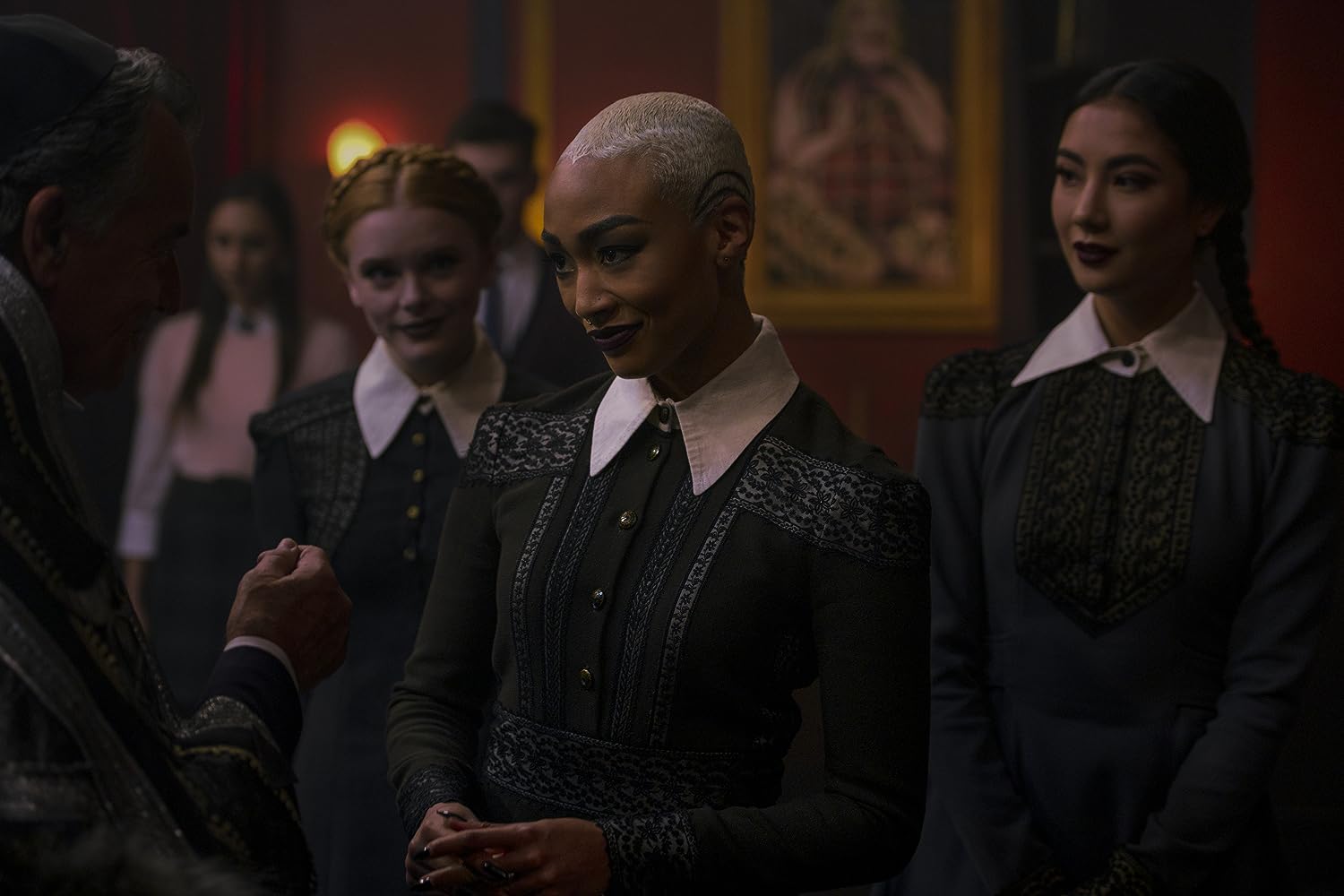 Picking up shortly after the events of “A Midwinter’s Tale,” whose ending ties directly into “The Epiphany,” Season 2 finds Kiernan Shipka’s Sabrina seemingly settle into life at the Academy of Unseen Arts, only to upend one of the school’s oldest traditions by challenging Nicholas Scratch (Gavin Leatherwood) for the position of Top Boy. The shot across the bow of the patriarchal structure held dear by Father Blackwood (Richard Coyle), and the three challenge of witchcraft that follow, would be plenty for the premiere, except Sabrina — in the finest of Buffy traditions — also has demon troubles, which hints at the season’s overarching plot. Of course, the angry, entitled Plague Kings are perhaps the least of Sabrina’s problems, given that the Dark Lord also comes calling to collect what’s owed him, and the intentions of Michelle Gomez’s delightfully manipulative Mary Wardwell remain as inscrutable as ever. That’s all complicated by Sabrina’s determination to make a go at the Academy, which includes a new romance with Nick, but her inability to leave Baxter High, and her mortal friends, behind. 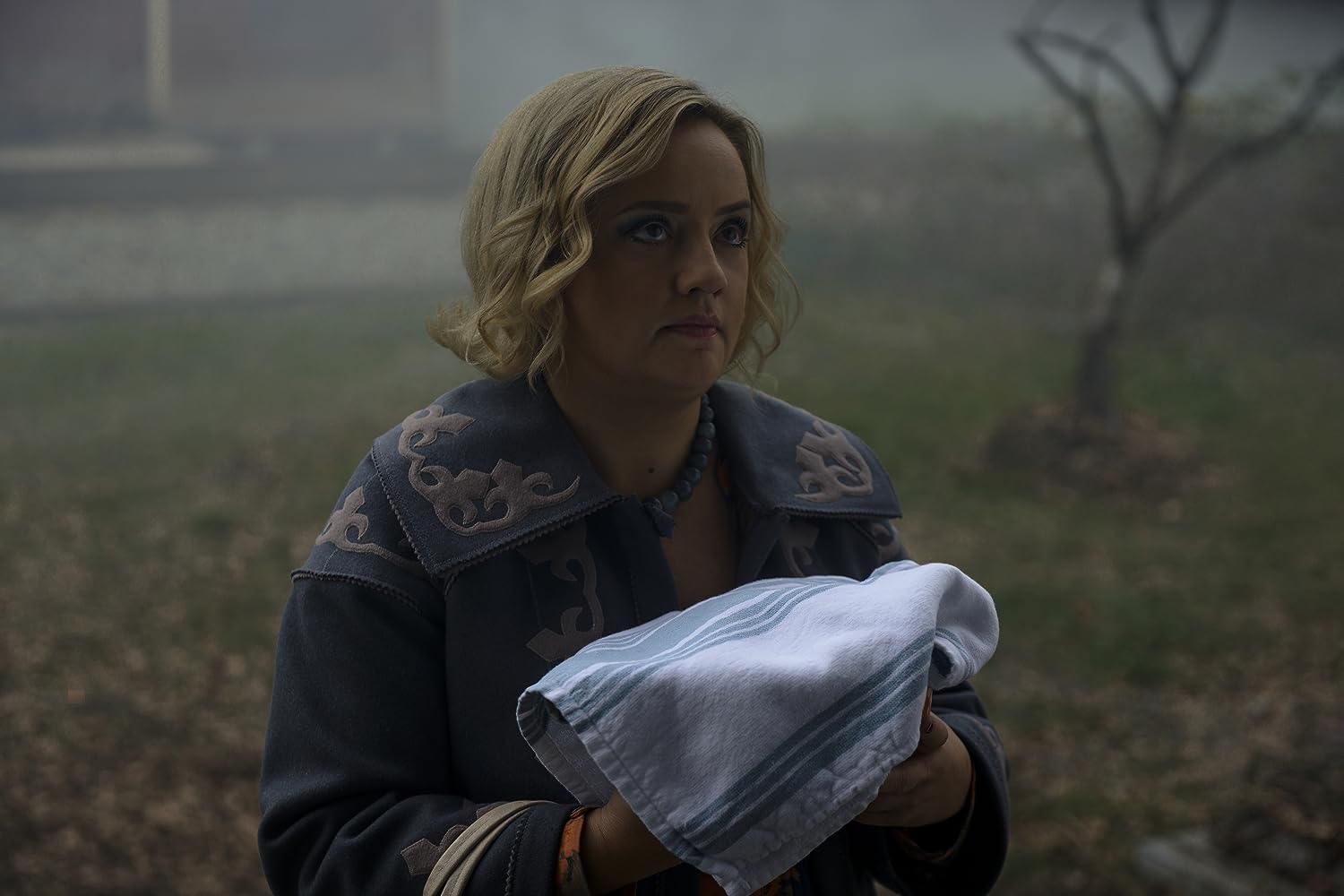 Those friends, who had relatively little to do until the Season 1 finale, flourish in these new episodes, with Lachlan Watson’s bullied Susie Putnam emerging as the show’s heart as he musters the courage to tell his friends, father and tormentors who he’s always been: Theo Putnam. Harvey Kinkle (Ross Lynch) and Roz Walker (Jaz Sinclair) are also given lives separate from Sabrina’s that, nevertheless, test her commitment to the Academy, and to Nick. So too is Sabrina’s family given room to develop beyond their (admittedly entertaining) roles as protectors and moral support. Lucy Davis’ quirky Aunt Hilda, who pinballed in between comic relief and (repeated) murder victim in Season 1, here reveals the depth of her ferocity and devotion. Although cracks had already appeared in the chilly facade of Aunt Zelda (Miranda Otto), in Season 2 she displays a willingness to waltz into danger for the sake of the Spellman family. And cousin Ambrose? Let’s just say that Chance Perdomo’s fan-favorite character experiences a complicated arc. 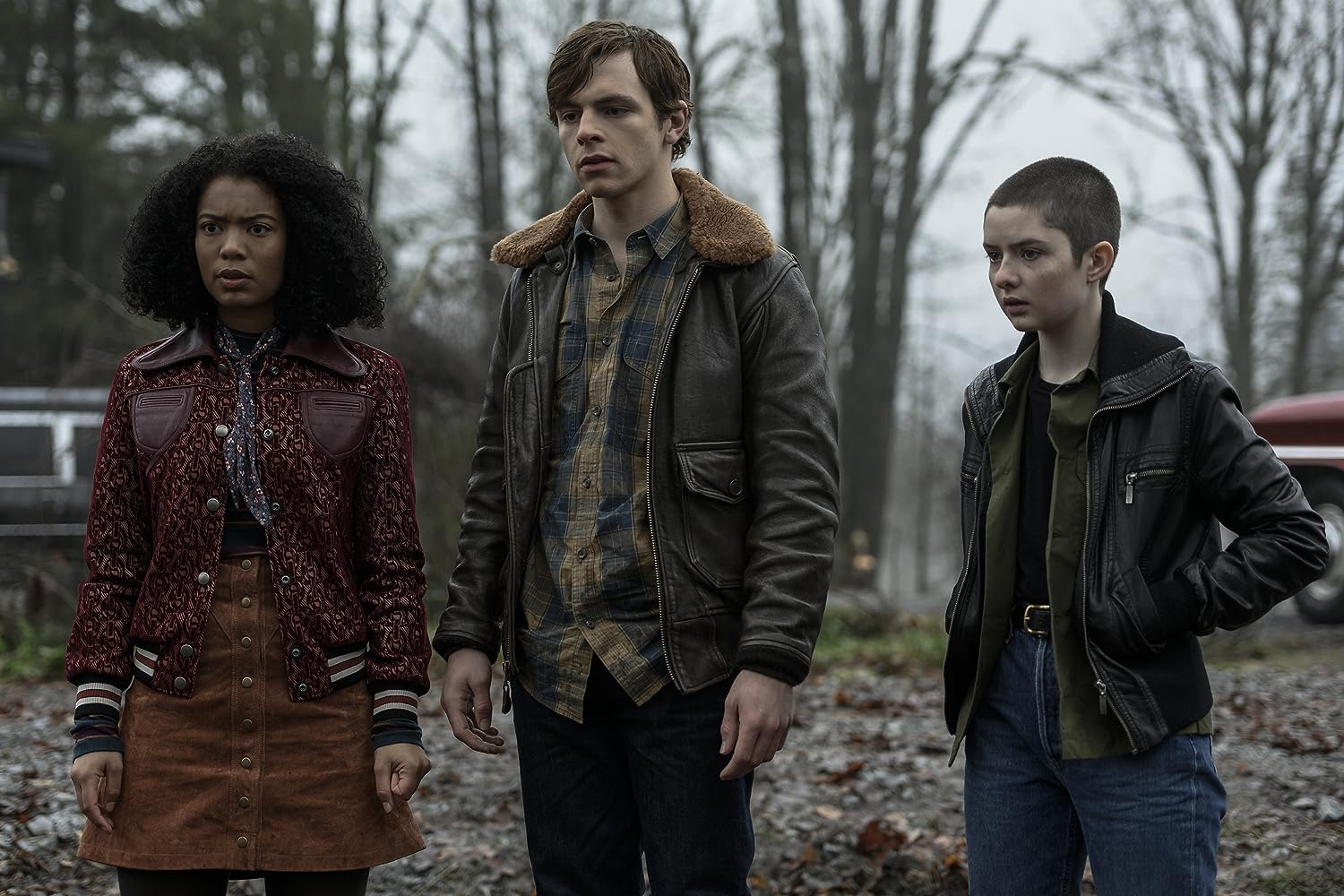 With more room to breathe in its second season, Chilling Adventures of Sabrina settles in for a little fun, bouncing between the (yes) Buffy-like “The Epiphany” and the holiday-themed “Lupercalia” before drawing influence from The Twilight Zone with “Doctor Cerberus’s House of Horror,” in which a mysterious stranger tells the key characters their fortunes. The latter could be easily dismissed as a throwaway episode, except that the twisted visions of the future hold elements of truth.

Through the shifts in influence and tone, and the side trips into the stories of secondary characters, Chilling Adventures of Sabrina doesn’t lose sight of what made the first season so enjoyable: the moral choices, and failings, of a teen witch who wants to do what’s right, but is frequently forced to follow a dark path. Season 2 underscores that, with witchcraft having unintentional consequences, and those around Sabrina suffering because of her decisions.