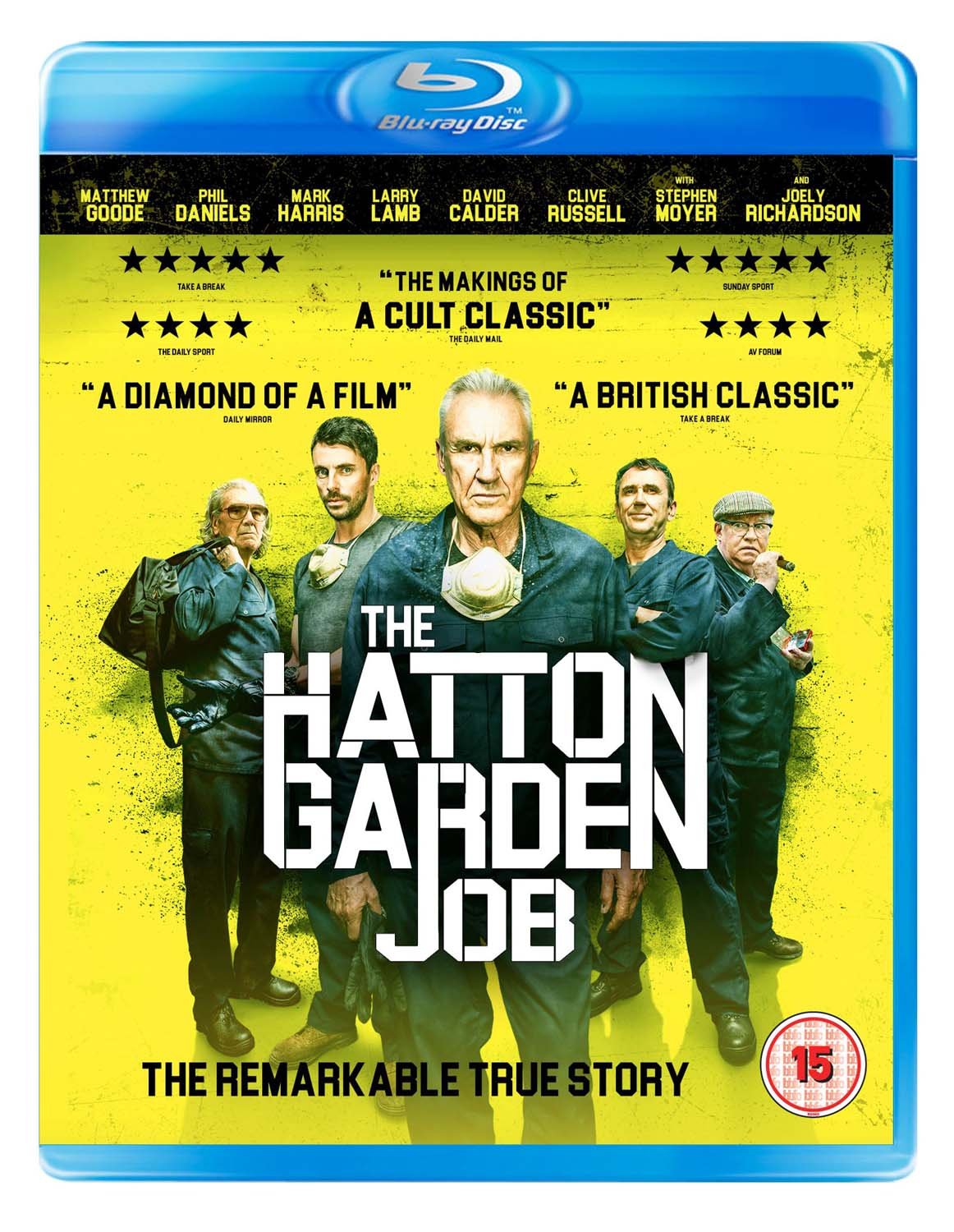 Larry Lamb plays the 76-year-old Brian Reader, taking the lead among the four “codgers” who carry out the operation, with the title of Guvnor, while the other three at the sharp end of the raid are Danny Jones (Phil Daniels), Terry Perkins (David Calder), and Kenny Collins (Clive Russell). Apart from more routine thievery going back at least to his first conviction in 1975, Reader had previously laundered the proceeds of the Brink’s-Mat robbery of 1983. The burglars enter the underground premises over an Easter bank holiday weekend through a lift shaft, then drill through the thick walls of the vault with an industrial power drill, proceeding over the following two days to rifle through dozens of deposit boxes. The burglar alarm goes off, but the police decide not to attend. The robbery remains undetected until staff return to work the following week, and newspapers are soon calling it the biggest theft in English history, as the total stolen has a reported value of up to £200 million — although the gang of seven (who have a combined age of 448) don’t believe it. 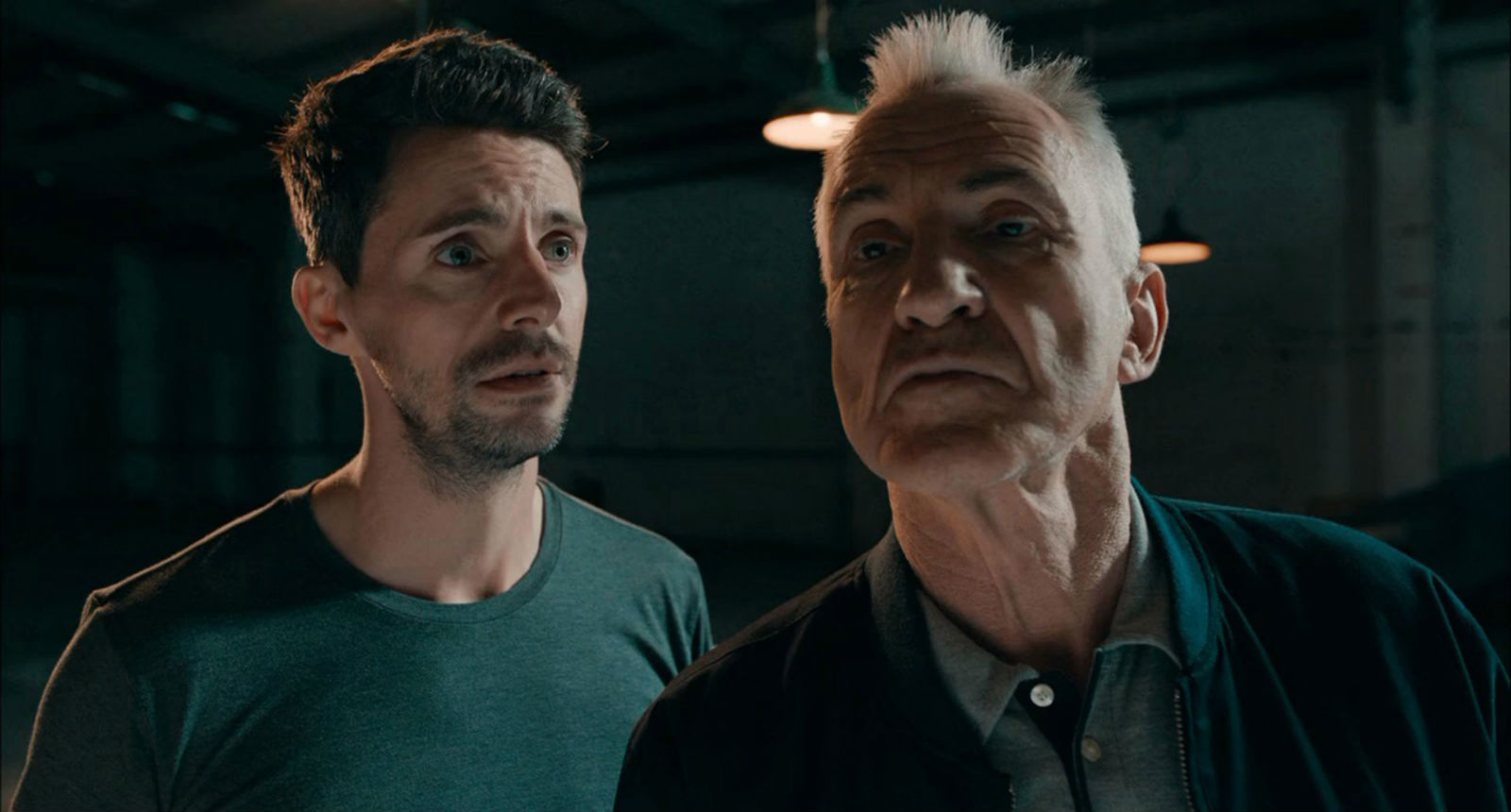 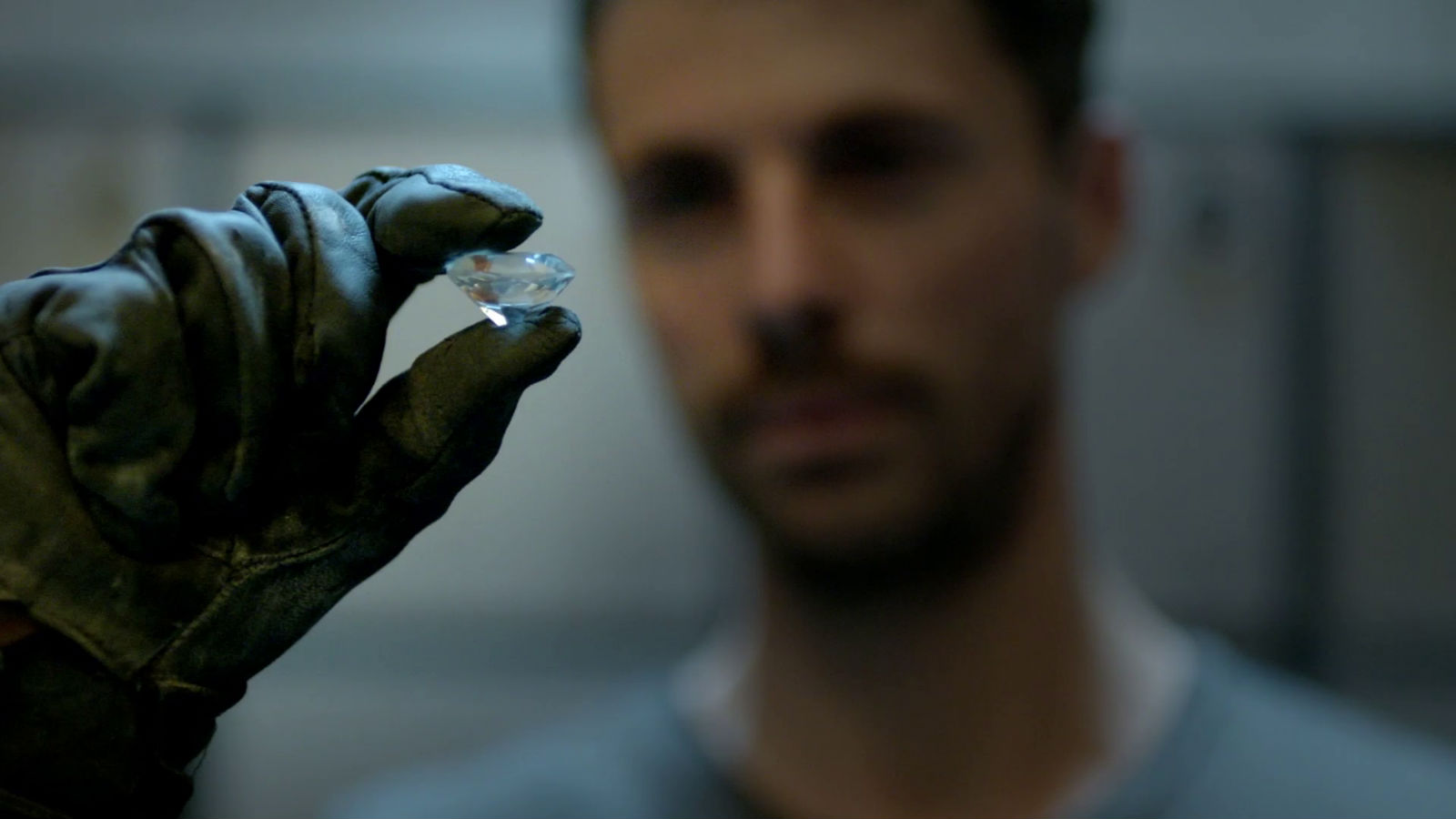 After an efficiently carried-out operation, the haul is divvied up, the Flying Squad of the Metropolitan Police (“the Sweeney”) is called in, led by DCI Emma Carter (Sarah-Jane Crawford), and the insurers offer rewards for leads to crack the crime. Six weeks later, acting on information received, nine men are arrested, including Reader. Later, four other men are pulled in and charged with conspiracy to commit burglary. They then face the challenge of what (if anything) to say under questioning, and the dilemma of whether to reveal the hiding places of the missing loot. Almost a year after they hit Hatton Garden, all but one of the men are found guilty and go to prison, Reader getting six years. Most do not take up the offer of shorter sentences for returning millions still unrecovered. “The Hatton Garden Job” could have been a thrilling heist film, but I think it is pretty flat. Most of the film shows them in an enclosed space drilling holes with Hilti equipment. It is not that interesting, to be honest. Even though there are several occasions where they are close to getting caught, or something big happens, none of these instances offer any thrill or highs. The film comes across as too descriptive and plain to be exciting.