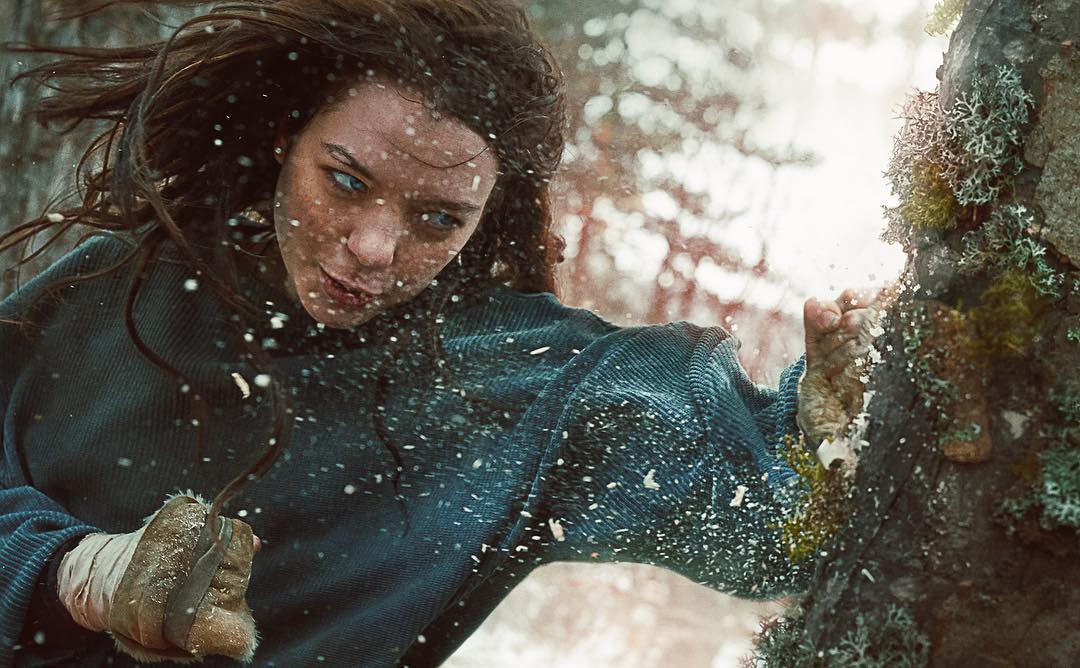 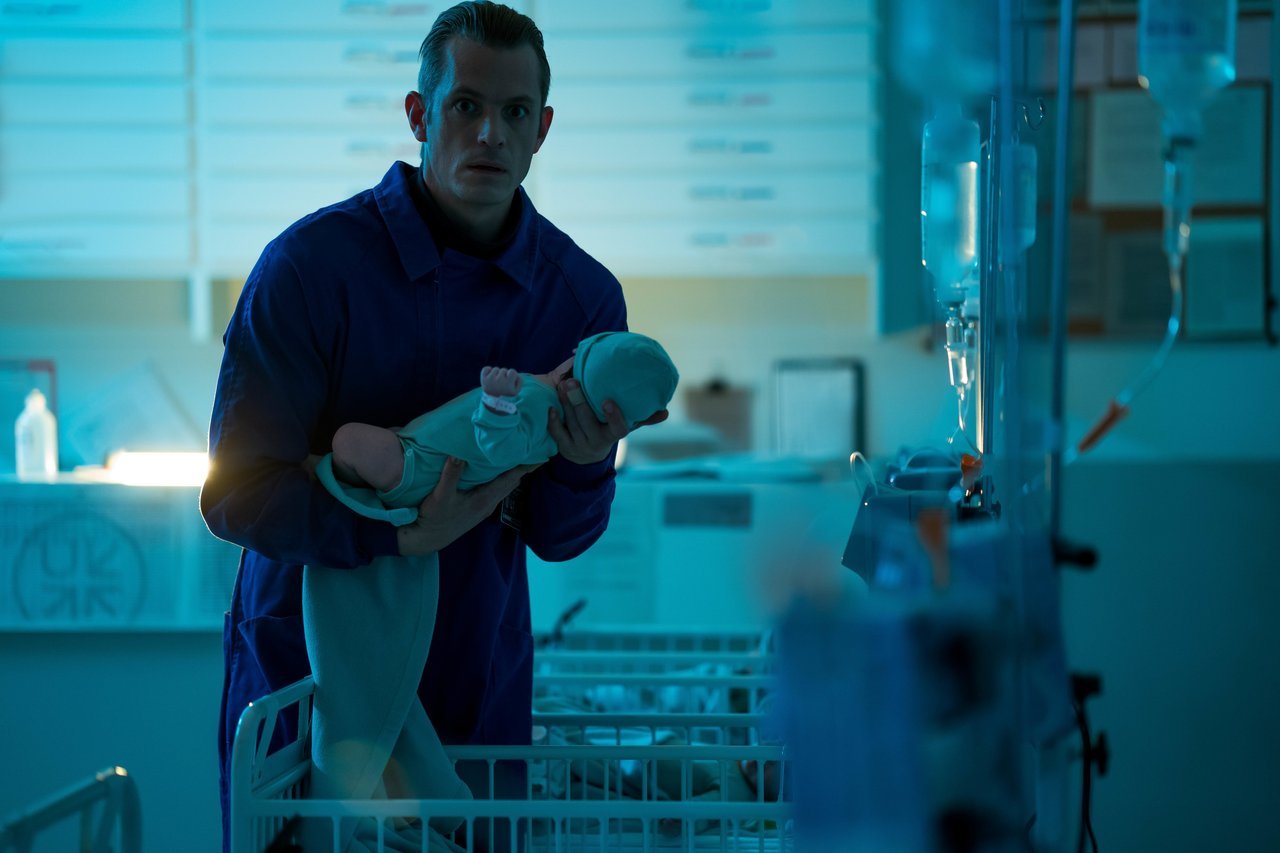 Over the past 5 years, there has been an influx of TV shows based on popular films: FX’s pulpy Fargo, YouTube’s hilarious Cobra Kai, and A&E’s creepy Bates Motel. All of the previously mentioned series are entertaining and worth checking out, but before you do, consider binging all eight episodes of Hanna on Amazon Prime Video on Friday, March 29. The streaming provider’s gamble to develop this show based on the 2011 film of the same name definitely paid off. Helmed by the film’s co-writer – David Farr – Hanna on Amazon is more laser-focused than its predecessor, allowing for deeper character development and extra thrilling action sequences – which is always a good thing. Hanna is a genetically (we think) modified ass-kicking teenager who lives in the woods with her special-operative father, Eric (Joel Kinnaman), after he rescued her from a clandestine government facility when she was was a baby. 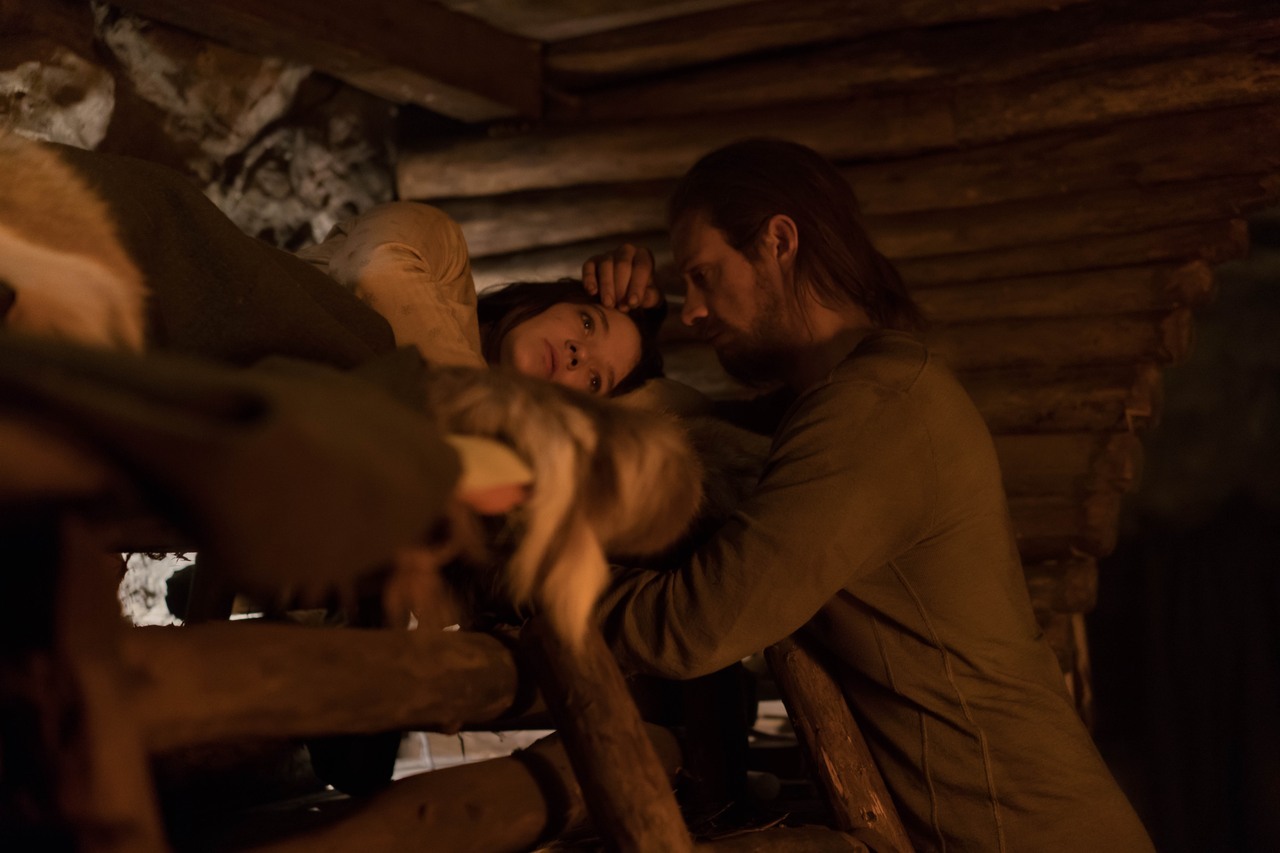 The show’s frenetic pacing (the total runtime is under 8 hours) doesn’t allow for much on-screen time with daughter and father early on in the season – which is a shame, because they’re a dynamic pair to watch. At its narrative core, Hanna is a coming-of-age story with way more violence and tragedy than your typical teenage fare – just imagine Hanna in Mean Girls or The Perks of Being a Wallflower… Ouch! 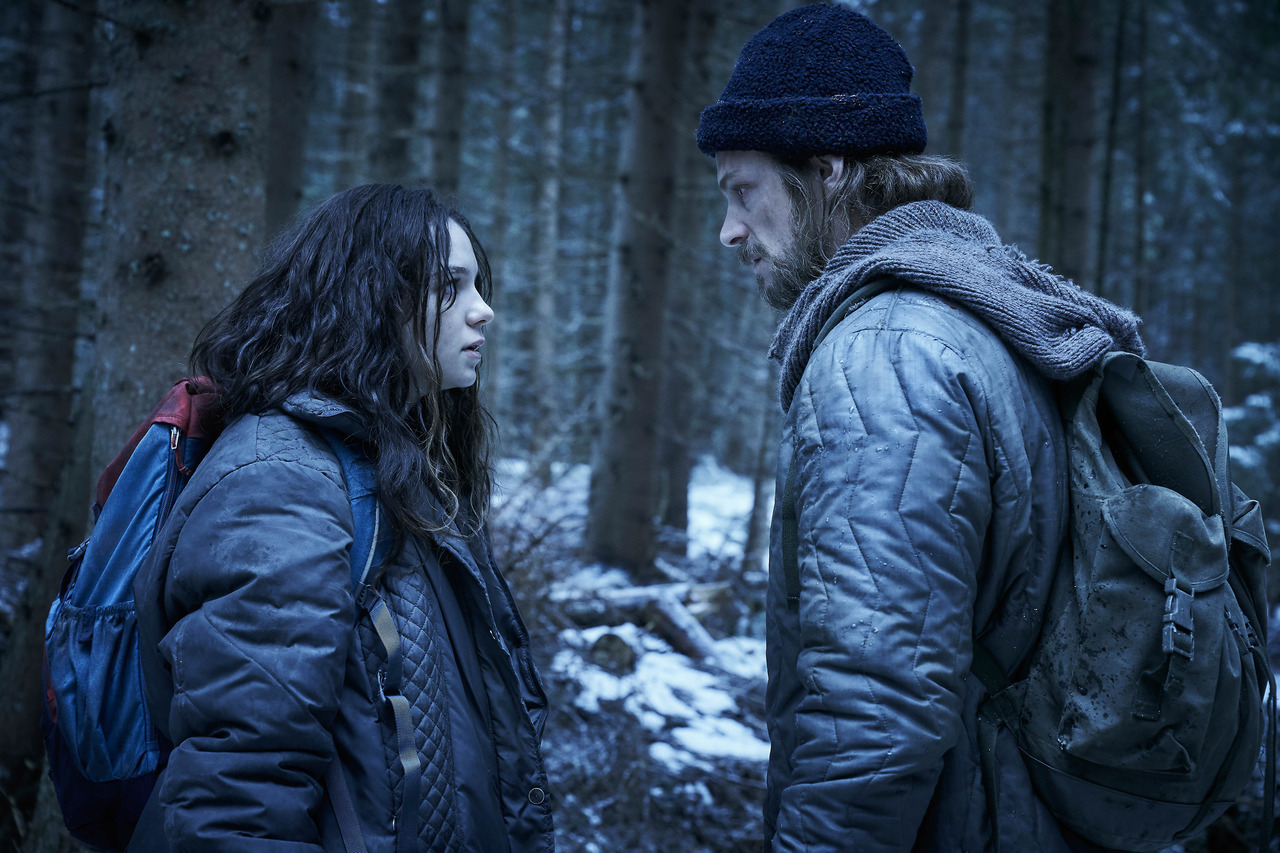 Even with all of the enhanced abilities and her training in the deadly arts, Hanna’s character remains grounded. Showrunner Farr accomplishes this by taking her out of the woods and away from her father, so she can interact with other teenagers. Watching Esme Creed-Miles’ Hanna awkwardly flirting with boys at nightclubs and struggling to adapt to suburban life is very charming. Her insatiable curiosity about the world outside of the woods she was raised in is palpable. 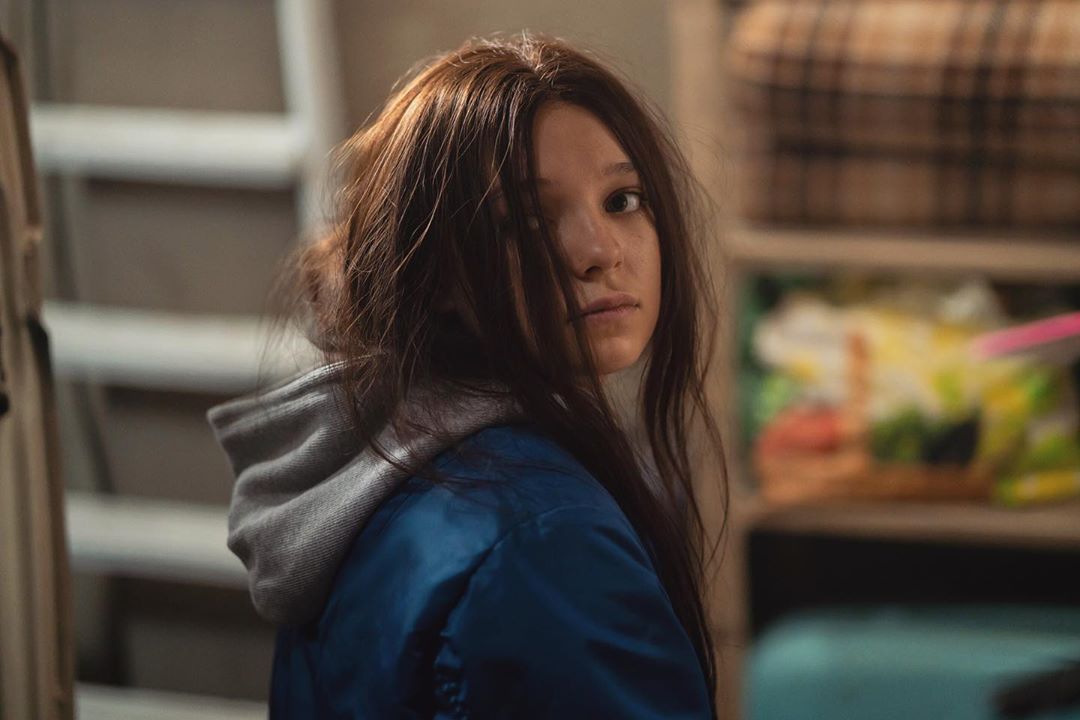 When Hanna isn’t running around killing the government agents sent to capture her, she’s usually spending time with her newfound bestie, Sophie (played by newcomer Rhianne Barreto). Sophie is an important character because she is that teenage girl you expect to see in this kind of coming-of-age story, and it’s enjoyable to watch Barreto and Creed-Miles interact: laughing, fighting, and crying over boys and controlling parents. There are moments in Hanna when you forget that she’s being hunted by a sinister government agency. 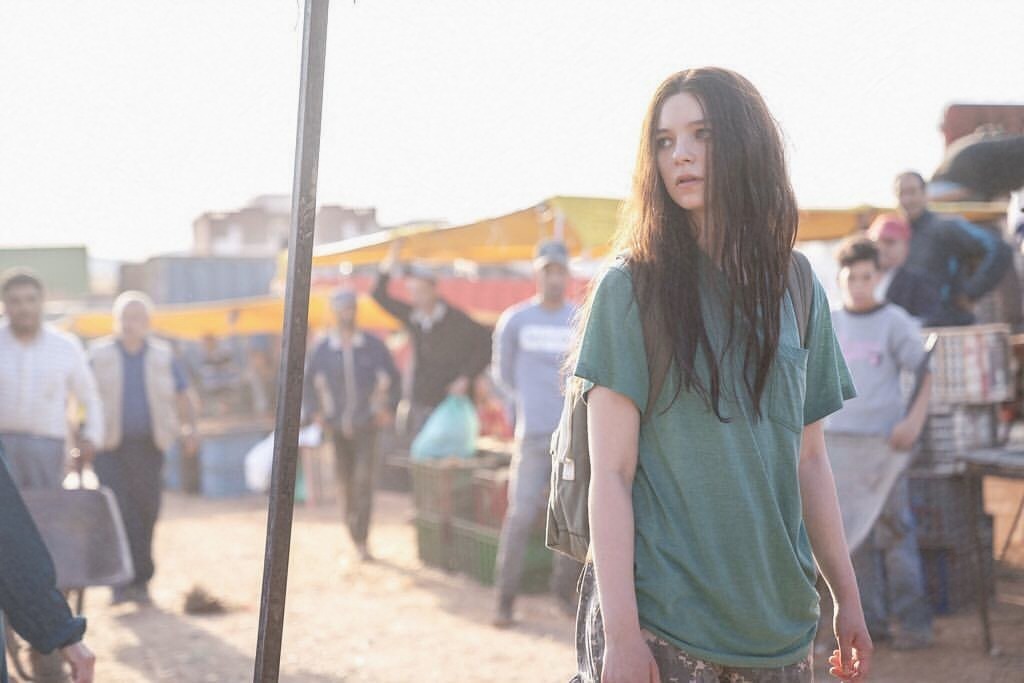 Speaking of the baddies… Hanna boasts an imposing villain in Marissa Wiegler (portrayed by Kinnaman’s The Killing co-star Mireille Enos). Unlike Cate Blanchett’s interpretation of the character in the film version, Enos brings a welcome bit of nuance. While she’s not a “good guy,” per se, she’s definitely less overtly evil this time around. Wiegler is the figure behind many of the mysteries surrounding Hanna’s birth and unique abilities, and even though she’s the primary antagonist, it’s easy to get the sense that there’s a bigger threat just looming around the corner. There are plenty of stories left to tell if Amazon gives Farr more seasons to play with.Whenever Wiegler’s henchmen attempt to apprehend Hanna, the fight choreography on display is impressive. To their credit, Farr and his team use the fights for more than just showing off – they’re also telling a story with kicks and punches. Kinnaman’s Eric uses brute force to cripple or kill his opponents. Hanna, on the other hand, utilizes her speed and agility to compensate for her size. Together, they make an efficient killing duo. And while it’s nice to see them spending some quality time together, Farr never lets you forget the tragedy of it all. When some teenagers’ biggest worries are social media and high school dances, Hanna’s concerns are far more imminent and deadly. Hanna’s showrunner David Farr effectively expands the movie he co-wrote back in 2011 with engaging character development and thrilling action. Esme Creed-Miles and Joel Kinnaman excel in their respective roles, making this short, but compelling 8-hour journey a must see on Amazon Prime Video.