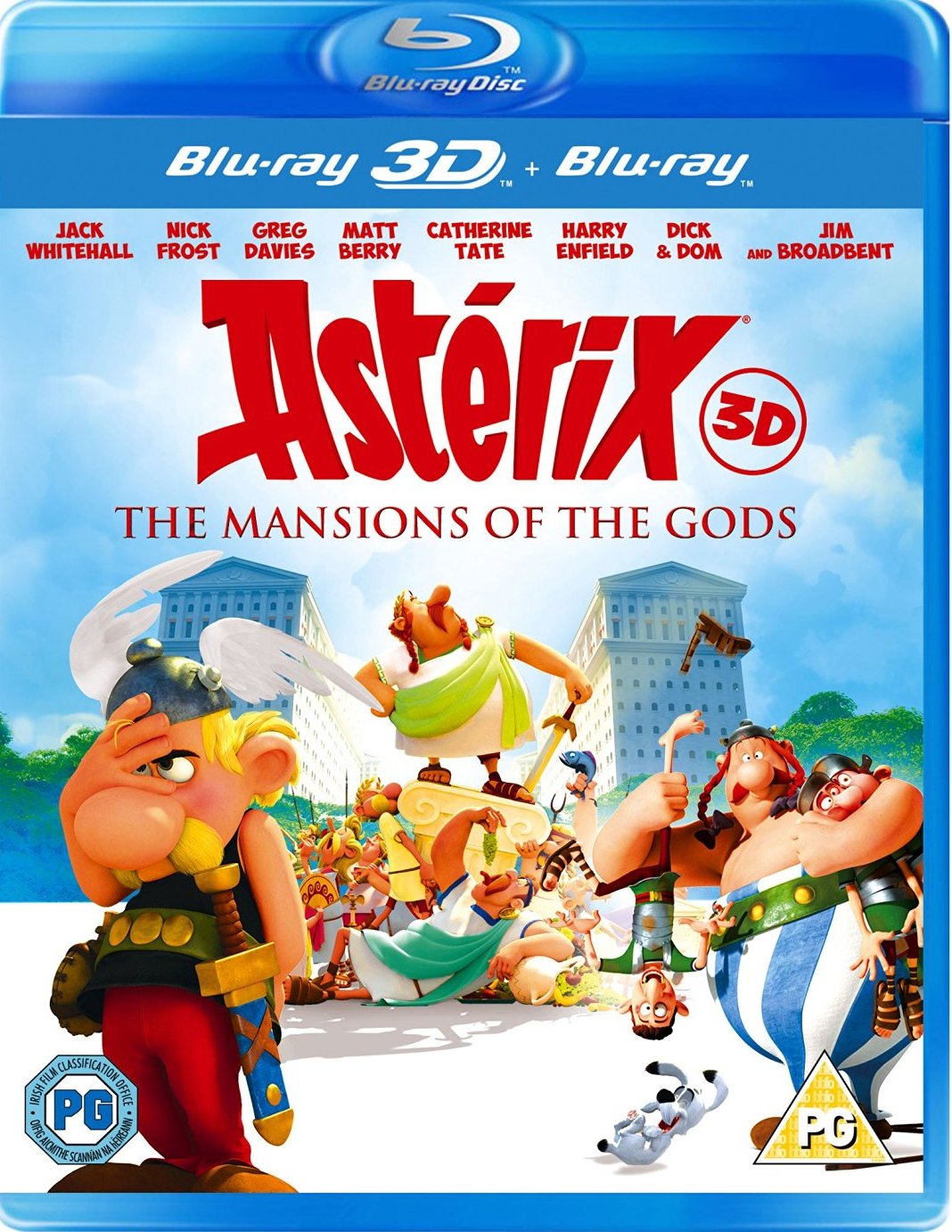 Asterix and the gang ventures into 3D animated waters for the first time, and I must say it was quite delightful to watch them breathe alive on the big screen. All those big shiny noses and their clumsy acts look just brilliant in CGI. 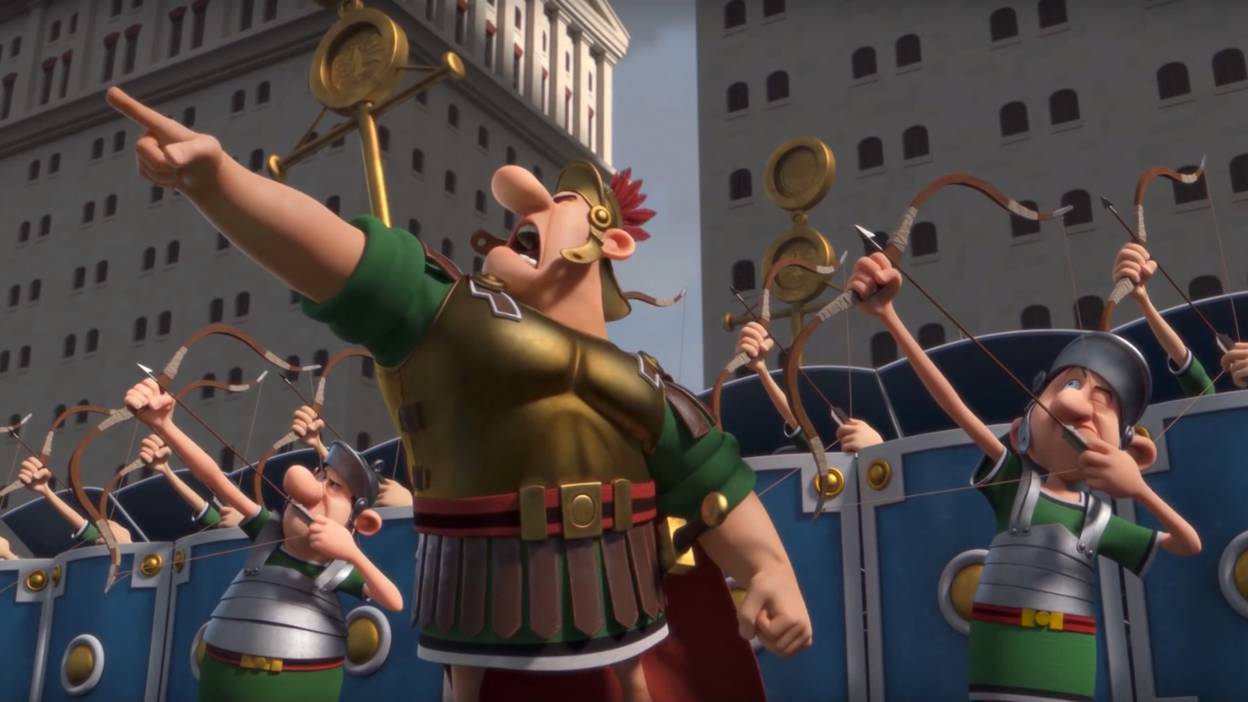 Asterix: Mansion of the Gods wouldn’t disappoint you. It is funny, featuring slapstick comedy, more of a situational provocation brought to you by the Roman invasion and the debatable empty heads of the Gauls. The plot is well written and is taken from the comic The Mansion of the Gods. The relentless Caesar walks in again with a master plan to ingest the Gaulish by building Mansion of the Gods, a new territory near their village for the Romans to populate. The story saunters around to and fro as both parties keep fighting with each other for the land. 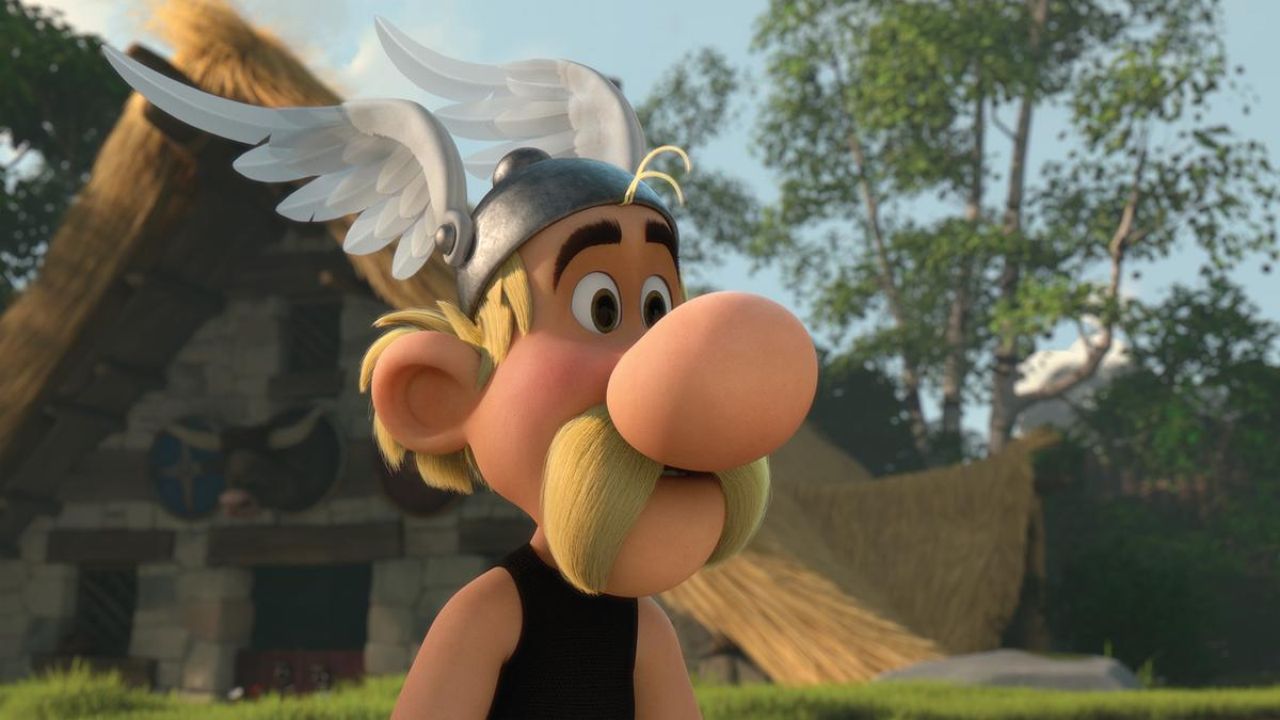 A majority of the scenes in the beginning have been stretched, and sometimes the movie topples into the non-funny zone. But still the low comedy manages to beam up the down. Every character in the movie is a hoot. Caesar brings in the grim but the people who surround him wouldn’t make him look deadly. Someone or something would do something stupid every now and then and you would end up in fits of laughter. 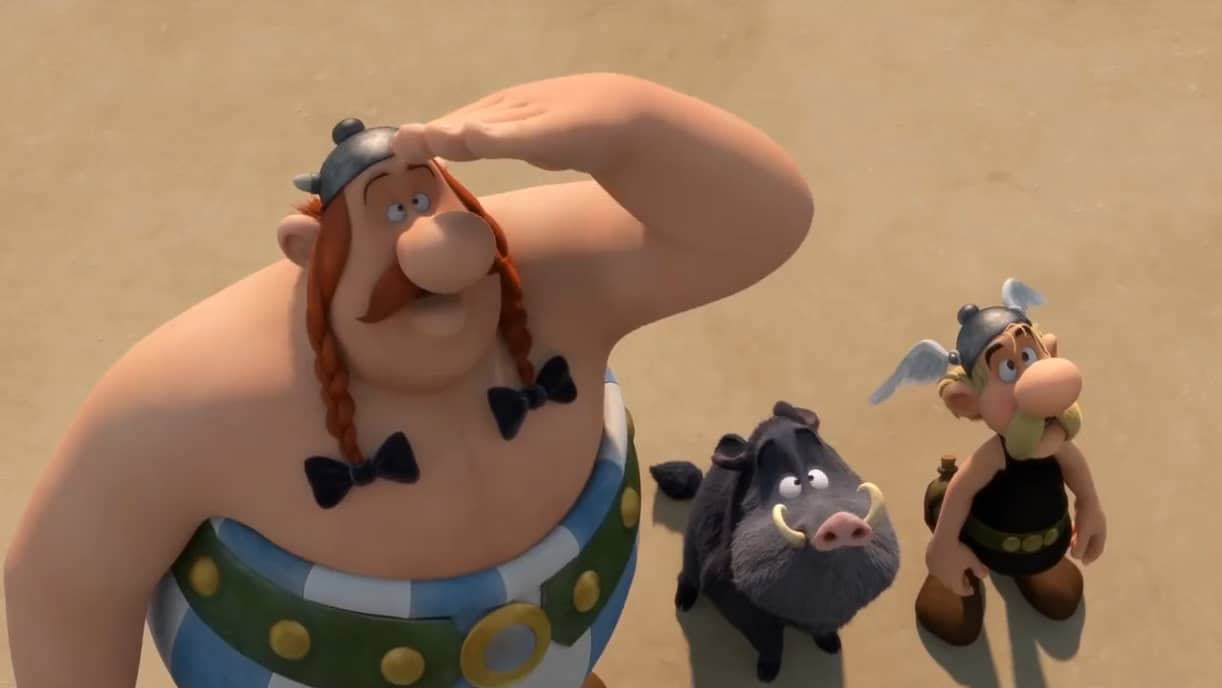 The fun doesn’t stop at any point. A lot of fish slaps, cloud brawls, boar hunting and fake-fighting drive in the hilarious nail. Although you feel the ending dies out pretty quickly, you still get a brilliant feast to devour, as you laugh your way out of the theatre with a contended look. 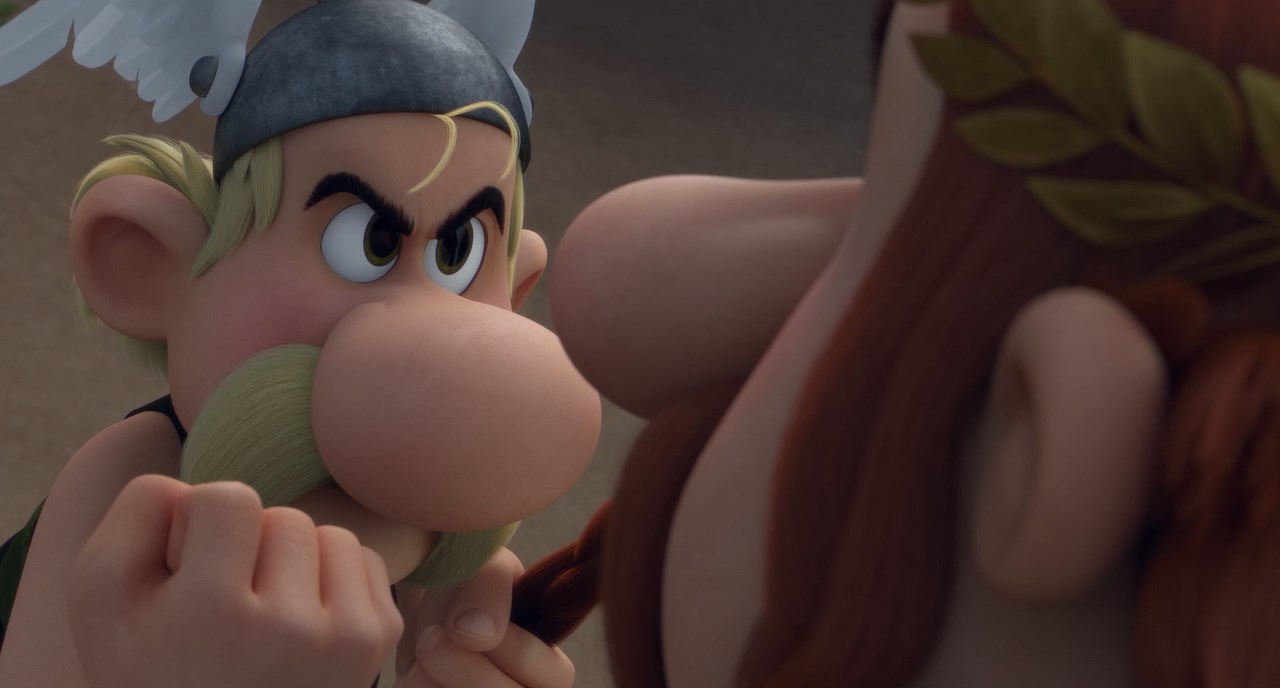 A really entertaining flick. Kids are going to love it. It would be a great way to tell them the legacy of Asterix if they haven’t come across the comic hero hitherto.