Based on the “Otherworld” novels by New York Times best-selling author Kelley Armstrong, BITTEN stars Laura Vandervoort (“Smallville”, “V”, “Haven”, Ted) as Elena Michaels, the world’s only female werewolf. For three seasons, the show’s rabid followers have tuned in as Elena evolved from a photographer who hides her dark secret after being bitten, to a ferocious leader of the Stonehaven pack. 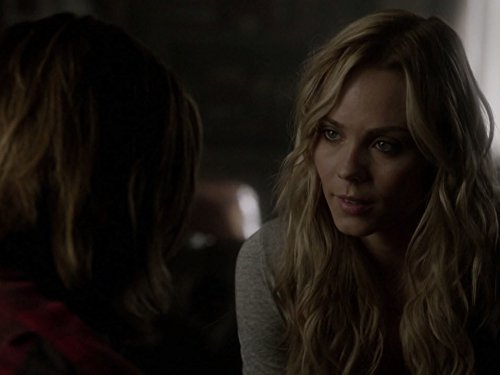 BITTEN: THE FINAL SEASON picks up several months after the harrowing battle in the season two finale. Bolstering their ranks in the wake of the carnage, the Stonehaven Pack is on the hunt for the Russian Alpha and his brethren, seeking to end a decades-old vendetta. Meanwhile, Elena struggles with Pack Alpha Jeremy Danvers’ new draconian leadership style, and makes a shocking and surprising discovery about herself.This last season of Bitten sees a new leadership style with the growing pack. Elena discovers new things about herself. There’s a new foe and an attempt at stopping a long feud. And ultimately Elena must come up with a plan to save what’s remaining of the pack in Stonehaven. 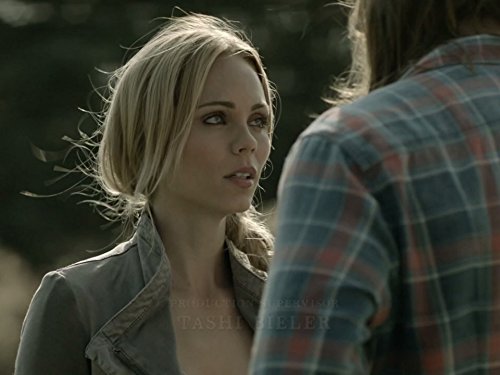 I watch the show mostly for Laura Vandervoort. She really captures the role and the character has grown over the past 3 seasons. I see Vandervoort staying a genre queen over the next decade. She looks good in these types of roles and in roles on Supergirl, V, and Smallville. Honestly, she’s really the only reason I kept watching it. The show had a core group of diehard fans and I think if it was on a network like The CW, it might have gotten the ratings their shows like The Originals and Vampire Diaries got. Even with a smaller budget the show looked great and had good effects. The look and production always impressed me. I think it’s more impressive than Teen Wolf and Shadowhunters. 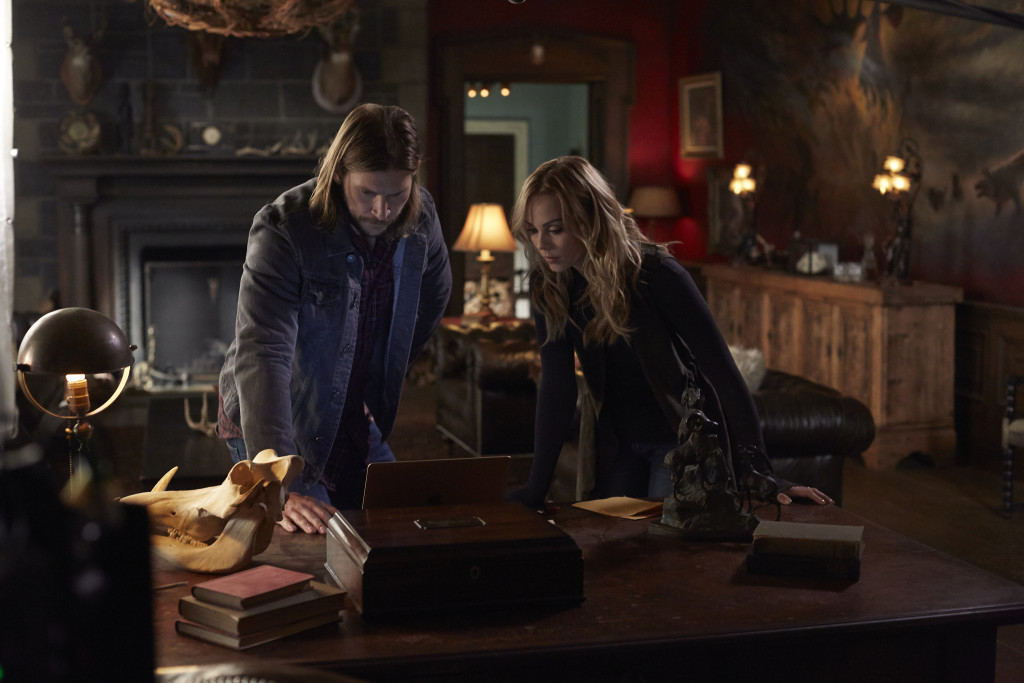 Bitten is a great show but a short-lived one, lasting only three seasons. The show is a must for fans of Horror especially those that like werewolf shows