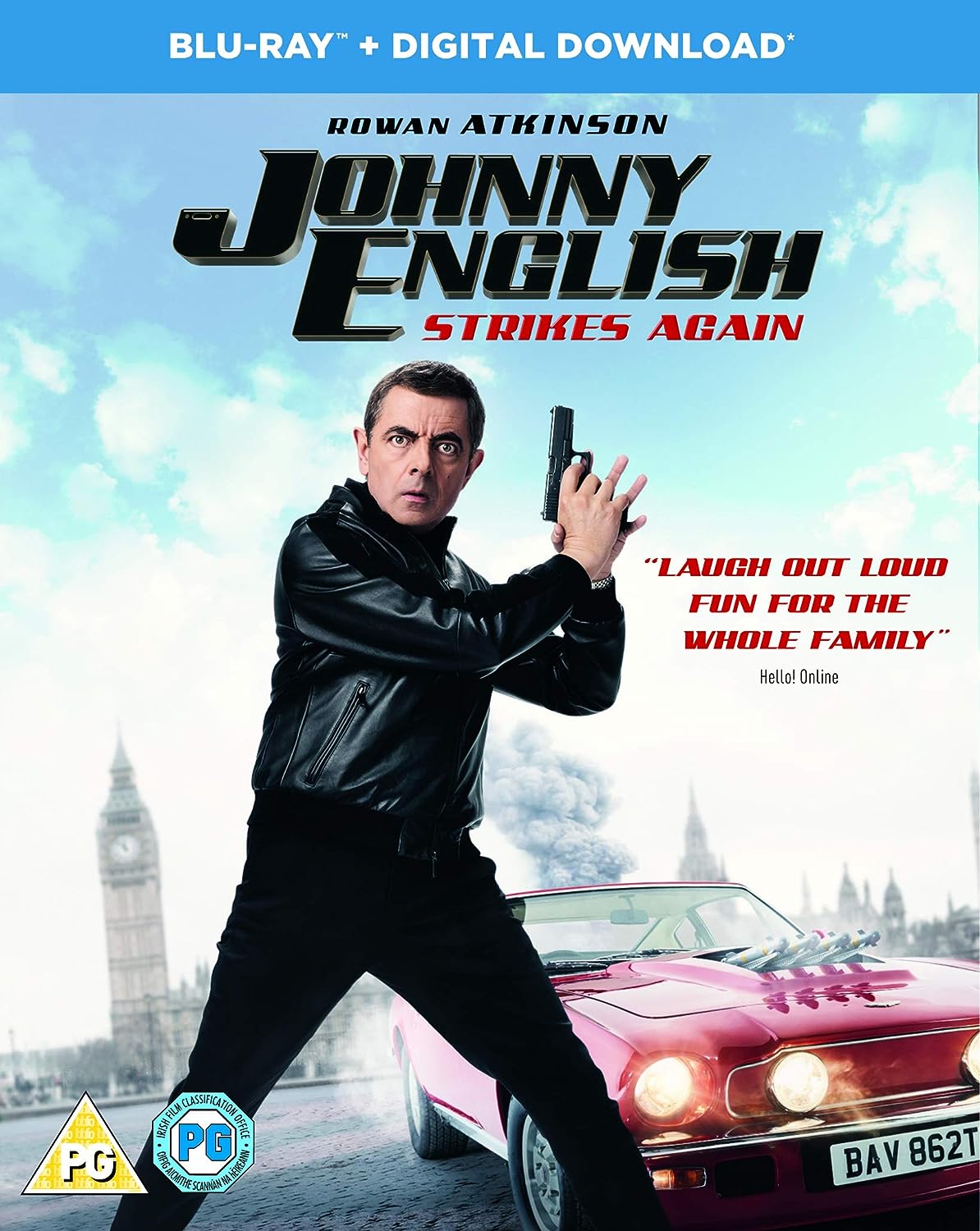 MI7 is being targeted by a massive cyber attack from an unknown entity, exposing the identities of all its current field agents. As a result, MI7 is forced to reinstate older inactive agents in order to track down the culprits behind the attack. Among the reinstated agents is Johnny English, who officially works as a geography teacher while secretly training his young students in espionage. After accidentally incapacitating the other agents, English insists on being given the services of his old sidekick, Bough, who is still a clerk in MI7.English and Bough travel to the south of France to begin their investigation, where the cyber attack roughly originated from. They locate a yacht named Dot Calm in a marina nearby and try to board it during the night. There, they are caught by an on board operative Ophelia, but manage to escape their cell, find an array of servers and leave the yacht. The next day, they decide to stalk Ophelia. When they eventually spot her leaving the yacht, they follow her car on the serpentine roads of South France, until they run out of fuel. Ophelia, well aware of their pursuit, comes back and she and English agree to a meeting. Meanwhile, the Prime Minister is considering a meeting with a Silicon Valley billionaire, Jason Volta, to form an agreement. 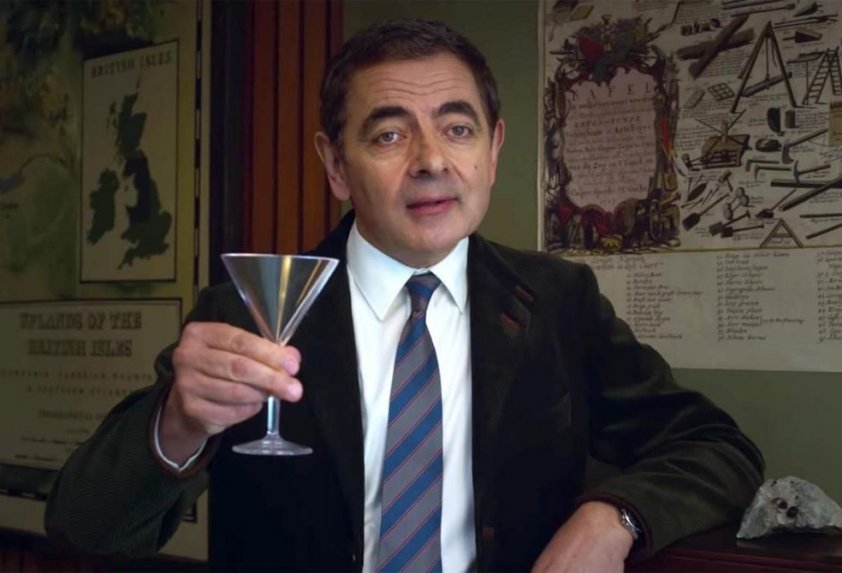 While English is meeting with Ophelia at a bar, Bough discovers evidence that suggests she could be a spy. English, now infatuated with Ophelia, however refuses to consider Bough’s premise. Ophelia is shown to be in fact a Russian spy and receiving orders from her superiors to eliminate English. Fortunately, she fails to execute English, who manages to evade her attempts after accidentally consuming a pill that causes him to become hyperactive. Meanwhile, after further series of cyber attacks, the Prime Minister and Volta solidify an agreement to be revealed during the G12 meeting. In preparation for the infiltration, English is tasked to complete a virtual reality simulation in which he explores the billionaire’s mansion. However, he fails to unlock the pad to keep himself in the room and unknowingly harms the civilians around the town in the process. 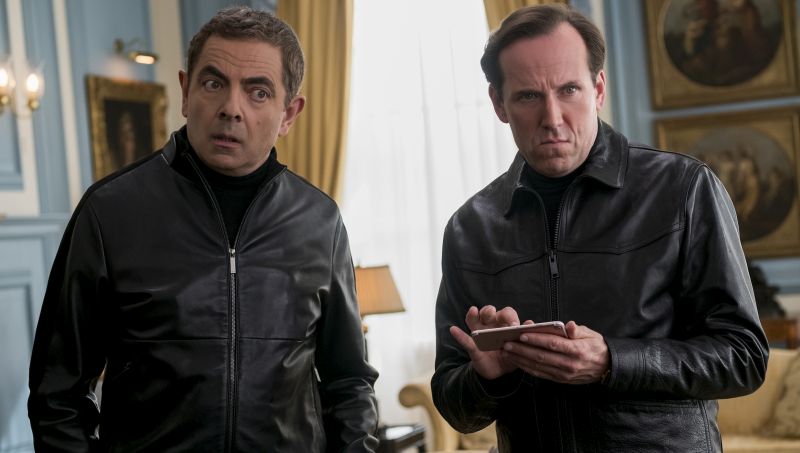 After infiltrating the real mansion and recording evidence about Volta’s plan with a phone, English is captured, but manages to escape and hijacks a driving school car. He fends off a chase by Volta to arrive safely back at MI7. However, he accidentally takes the wrong phone while exiting the car and fails to convince Pegasus and the Prime Minister about Volta’s schemes. The Prime Minister has had enough of English’s antics. She fires him and decides to proceed with the G12 meeting in Scotland. Bough convinces English to continue and stop Volta without MI7 support. They enlist the assistance of Bough’s wife, Lydia, the captain of a Navy submarine and arrive at the meeting location. 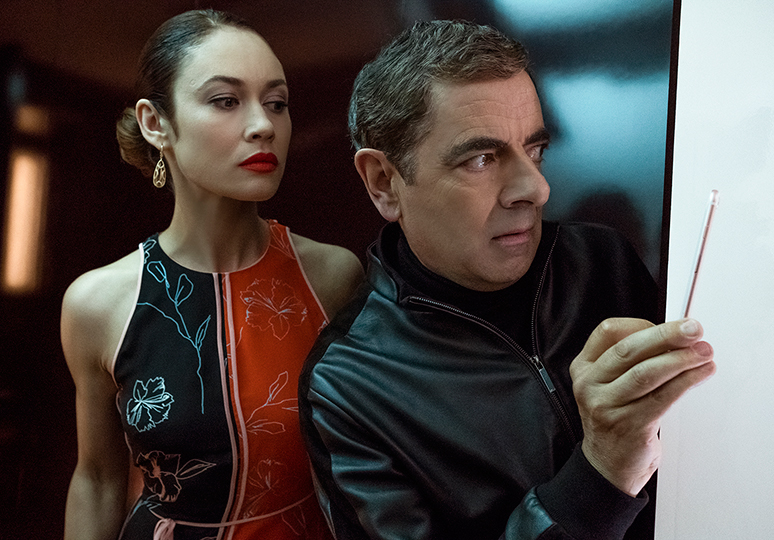 Up in the castle’s tower, Volta reveals to Ophelia that he has known her true identity as a spy since the very beginning,which is why he has sabotaged her attempts to kill him by immunizing himself to the poison she has attempted to use on him and rigging her handgun so that she can no longer fire it. Fortunately, English climbs up the tower using an exosuit and manages to intervene before Volta is able to kill Ophelia, but is ejected out due to a strap caught on a window and thus fails to capture Volta as Ophelia escapes. Volta now joins the Prime Minister and the other G12 nations’ leaders for the meeting. English tries to stop Volta unsuccessfully once again. Volta then reveals his true plan of extorting the G12 nations’ leaders for control over their countries’ data. English decides to call Pegasus for help, but forgets about a warning given by Lydia about using a phone near the submarine. His call inadvertently causes the submarine to launch a ballistic missile that homes in on English’s beacon left on the Dot Calm, destroying the yacht as a result. English – who is wearing a creaky suit of knight’s armour, Bough and Ophelia chase Volta, as he heads toward his chopper to escape. After Volta mocks English for not being able to catch him, English throws a tablet at Volta’s head, knocking him out and smashes Volta’s phone to stop the whole scheme. The Prime Minister praises English for his bravery, and he returns to school, where he finds his students greeting him back as a hero. The film ends as we see the headmaster about to eat an explosive Jelly Baby, much to English’s horror. 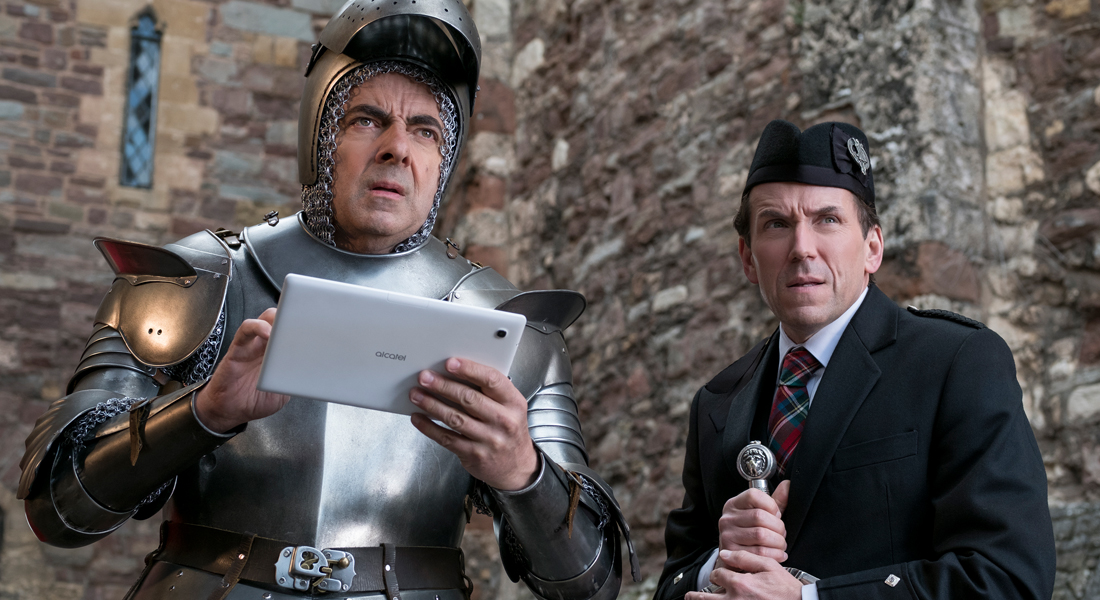 Take it for what it is. It’s not meant to be a complexed and compellingly written story, it’s meant to entertain and make people laugh and it did that every single minute. This movie does not disappoint at all, ignore any bad reviews and go and watch it. See for yourself how fantastic Rowan Atkinson is.