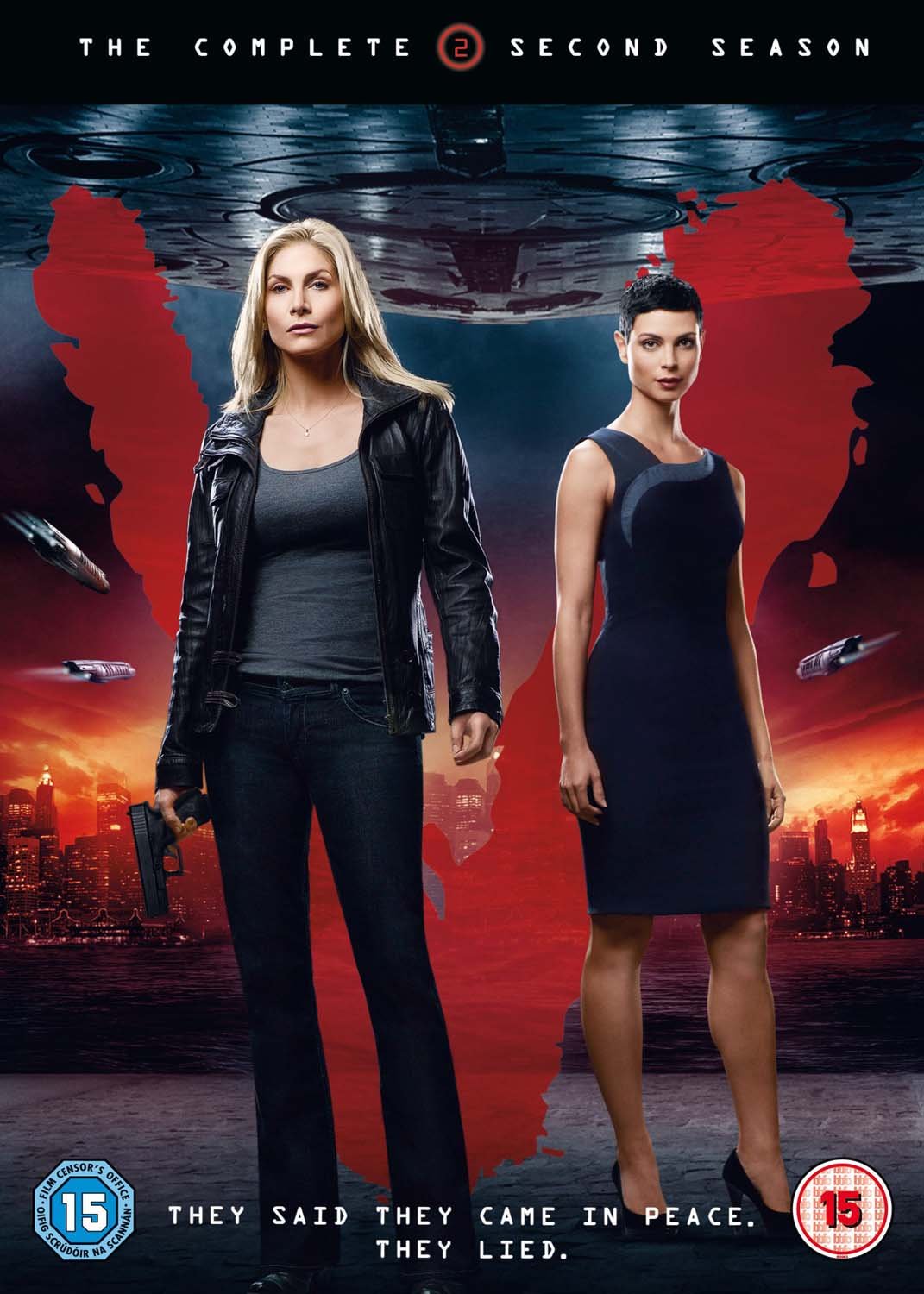 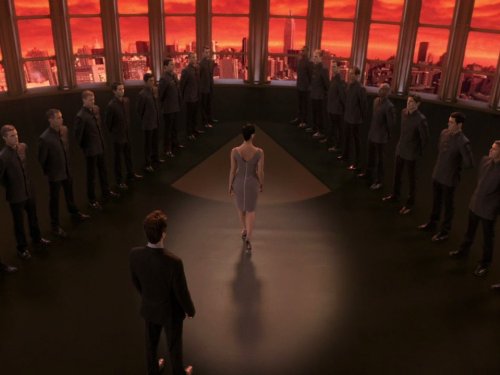 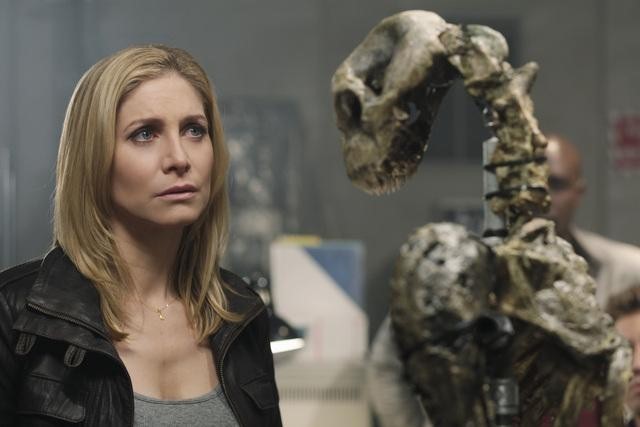 I loved the original 1984 miniseries (and the spin-off and short-lived TV series) that spawned this big-budget televised reboot of V. It was good old-fashioned cult sci-fi fun, layered with a surprisingly morose setting, dark political subtext, some hokey but amusing effects, and a great little story about a rather horrifying alien invasion. 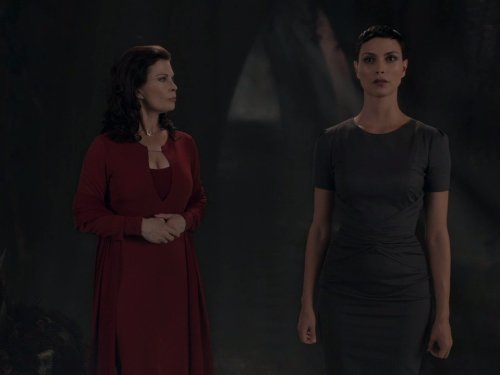 The reboot goes in a few new directions, taking the source material a bit more seriously. The show is layered with popular cult stars and seasoned with some pretty ambitious visual effects for a series of this budget. Alas, while the high concept series did earn praise from fans and critics, it just didn’t have much of an audience. 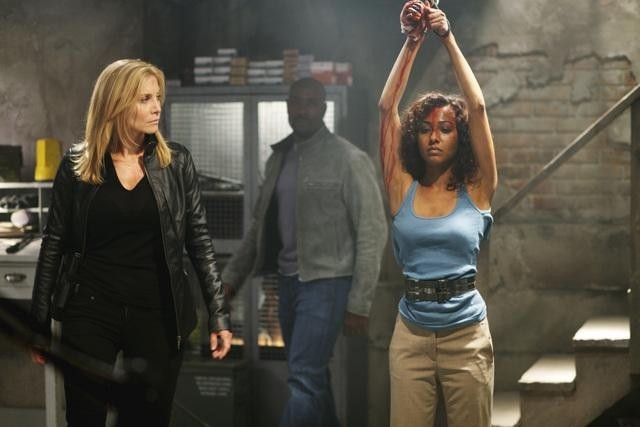 Like so many network sci-fi series before it, V was doomed from the get-go. An expensive show must yield big ratings, otherwise an already wary network will cut you loose. V is yet another show that really didn’t have a chance to find its footing, or its audience. Many, admittedly, were probably turned off by the show simply because it’s a relaunch of a popular cult miniseries. While others are turned away for the same reason any sci-fi show fails on network TV – they fear it’ll be canceled after a few episodes. 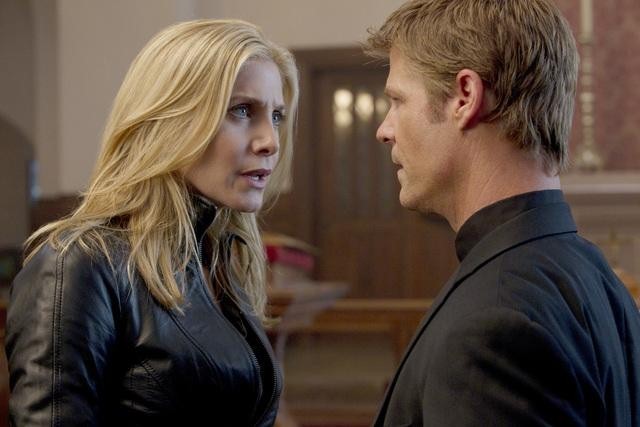 True, V did make it into its second season, and I commend the network for sticking with the series for as long as they did. The second season of V did show some improvement, too. The narrative was tightened in certain spots, with a better focus on character. The mythos and mystery of the series worked quite well. And there were some solid episodes throughout the show’s second run. But the writing was on the wall at the end of Season 1. V would not last. And it didn’t.