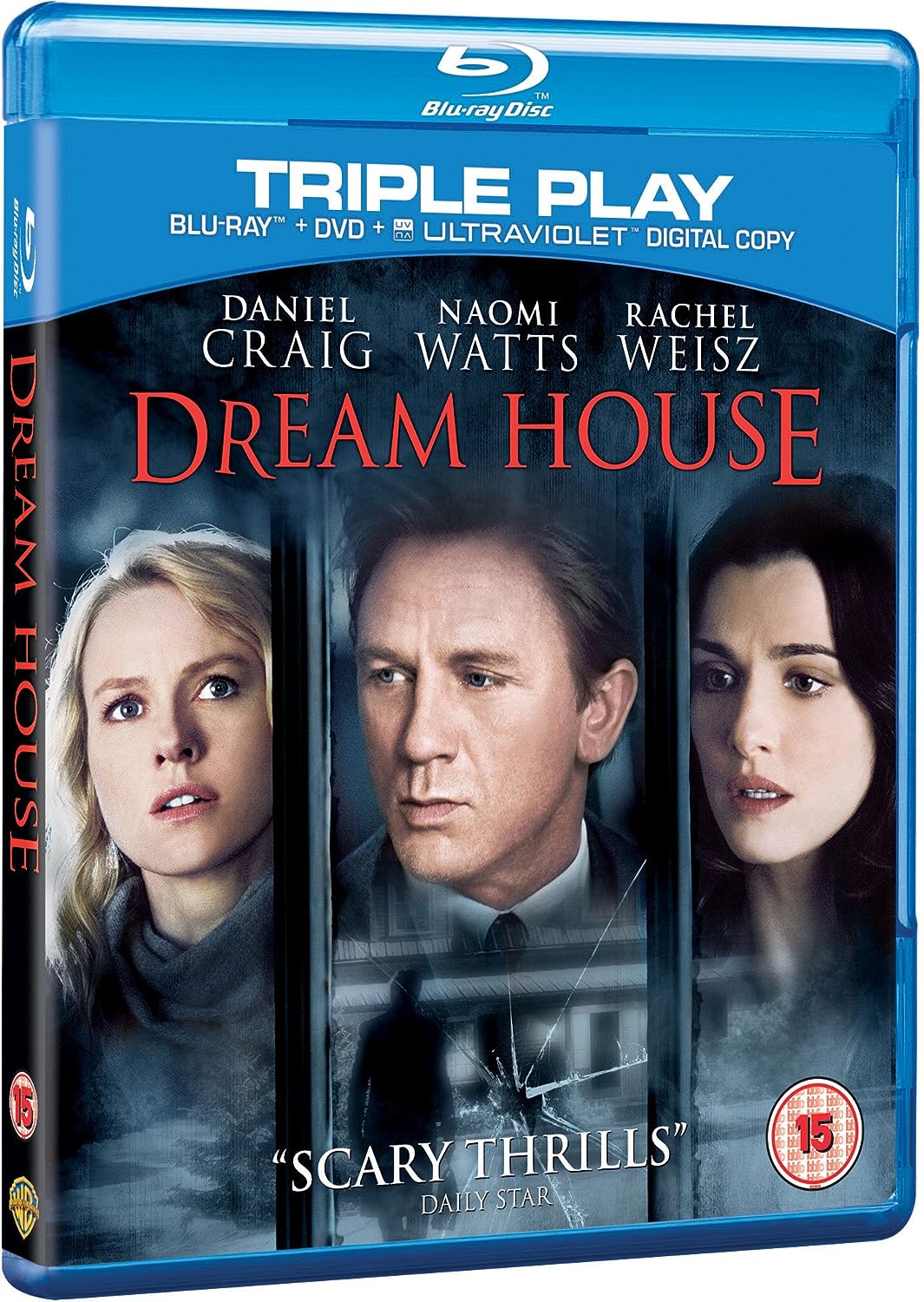 In 2007, Will Atenton (Daniel Craig) leaves his job as a successful editor in New York in order to spend more time with his wife, Libby (Rachel Weisz), and their two daughters, as well as to write his own book. At first, the family appears to be happy in their new home, until they discover that its previous occupants, a mother and her two small daughters, were shot to death in the house. Public opinion has condemned the father, Peter Ward, as the person responsible, but there was not enough evidence to convict Peter in court and he was also deemed mentally unfit to stand trial. Ward has been recently released from police custody and Will begins to feel he is seeing Peter watching the house.Will visits Greenhaven Psychiatric facility, where Peter has been held for five years. He learns that on the night of the murders, Peter was shot in the head by his wife Elizabeth, who had somehow grabbed the murder weapon in the moments just before her death. In recovery, Peter could not believe he had committed the murders and so he no longer believed he was Peter Ward. He chewed his own name off all of his identification bracelets/cards/tags, leaving only his Greenhaven I.D. sequence, which revealed Peter Ward and Will Atenton to be the same person.Unable to believe this, Will rushes home and we see his home is actually run down and condemned. Peter visits his neighbor, Ann Patterson (Naomi Watts). Ann had been a good friend to the Wards and never believed Peter was the killer. Returning to the house, Peter remembers he was on the phone with Libby when she stumbled on a burglar, who shot the little girls and wounded Libby. Peter attacked the gunman and Libby accidentally shot Peter.Ann’s ex-husband Jack and the gunman burst into the now-decrepit Ward home. It is revealed that the hit man had been hired to kill Ann, but broke into the wrong house and chose to kill the witnesses. Jack shoots the hit man in the abdomen before staging the scene so it will appear that Peter has murdered again before burning the house down. Peter regains consciousness in time to fight off Jack and rescue Ann. As Peter and Ann make it out of the house, Jack starts up the cellar steps but is doused with kerosene by the dying hit man, and Jack goes up in flames. The house burns to the ground. Some time later, Peter—now back in New York City—walks past a major bookseller’s window and sees that his book “Dream House” has become a number one national bestseller.The acting is good, the thrilling scenes are good enough and the plot confusion doesn’t spoil the movie whole after all.