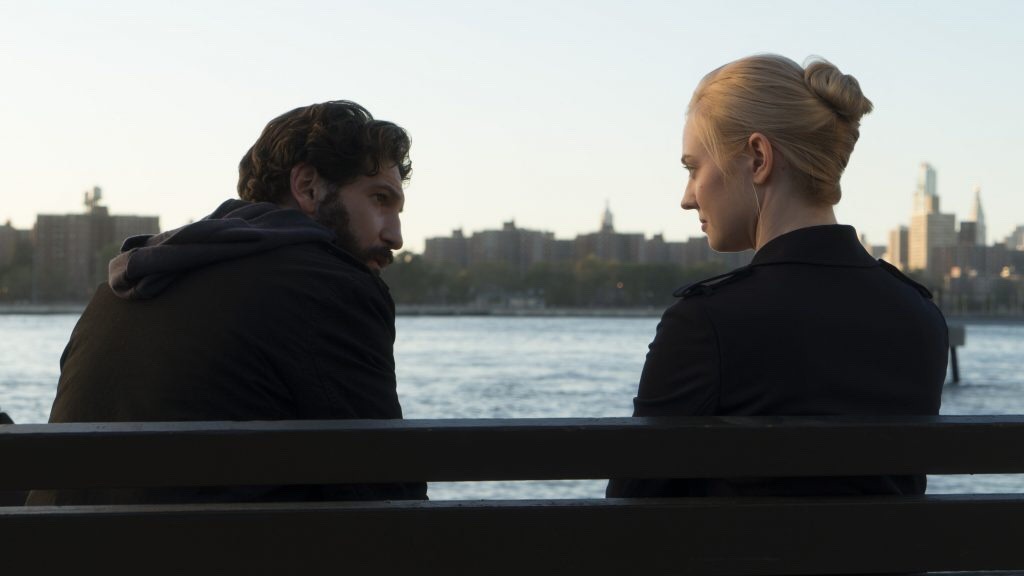 The Punisher begins with Frank Castle believing he has completed his mission for revenge against the mobsters who killed his family and hanging up his skull-adorned costume. Six months later everybody thinks Frank Castle is dead and, having grown a hipster beard, he’s taken a new name and landed a job on a construction crew where even though more modern equipment is available, he’s able to take a sledgehammer to concrete walls. 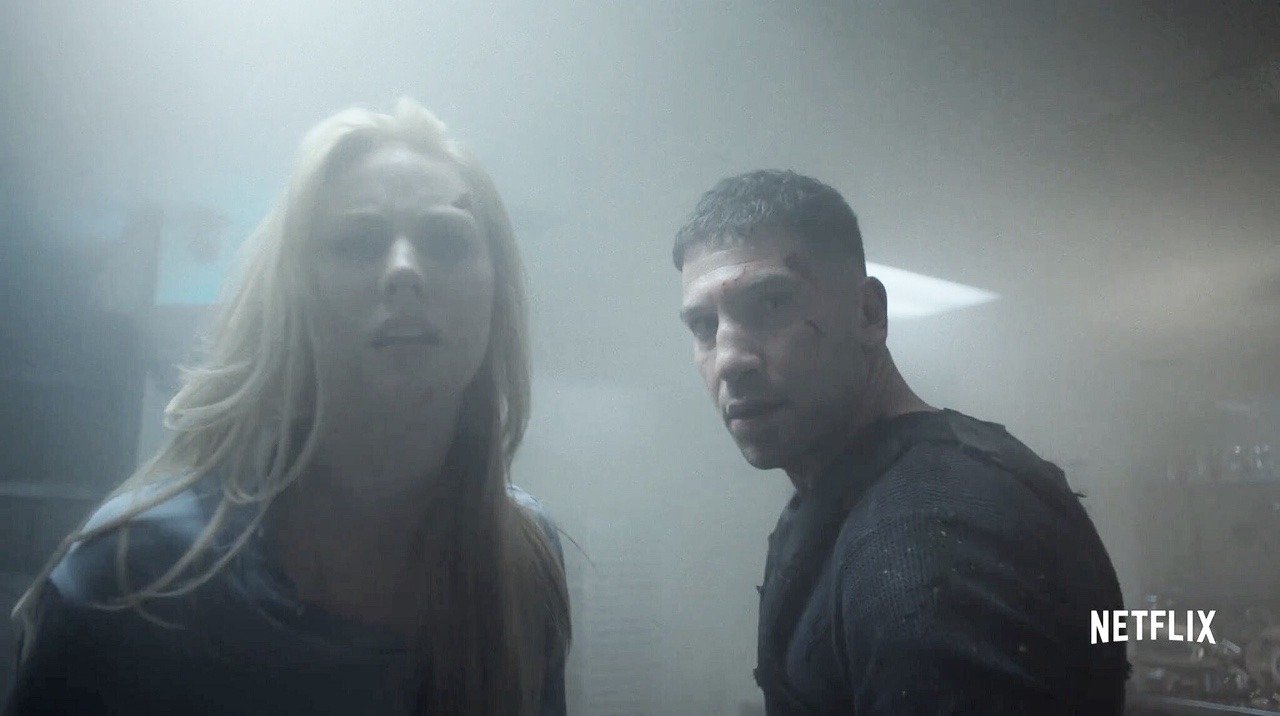 Frank is about to discover that he did a lot of punishing for nothing, or at least that his punishing was only partial, because it turns out that the death of his family relates to his black ops military service in Afghanistan and he’s going to have to start punishing again. This time, he has an ally in a former NSA analyst Micro, whose family thinks that he’s dead, too. Frank, who works better alone, finds himself in an unlikely partnership and almost a friendship. Castle has to reconnect with former brothers-in-arms Curtis (Jason R. Moore), now working to support soldiers suffering from PTSD, and Billy Russo (Ben Barnes), now the slick head of a private security concern. Meanwhile, the bad stuff that happened in Kandahar has attracted the attention of Homeland Security agent Dinah Madani, a child of Iranian refugees. Also involved, and providing links to the larger Marvel Cinematic Universe, is Daredevil regular Karen Page, whose status as compassionate, frequently endangered Marvel TV sidekick/innocent bystander remains intact.

The Punisher was a gritty, great start for the character. It helped build the character’s past while presenting a self-contained and intriguing story. There are some definite current modern themes explored and it feels very different from anything on the Marvel Netflix side of things in the past. It was nice to see a character in this series once again take pain and have many potentially fatal situations.  I enjoyed watching the season, fans of the character will find this captured the anti-hero very well though some may feel it’s rather slow to get going. Once it does all move quickly and things are all well developed it doesn’t hold back on the action or tension. The Punisher is a solid character so it’s nice to see a full season actually deliver on what potential there is for this badass within the universe.