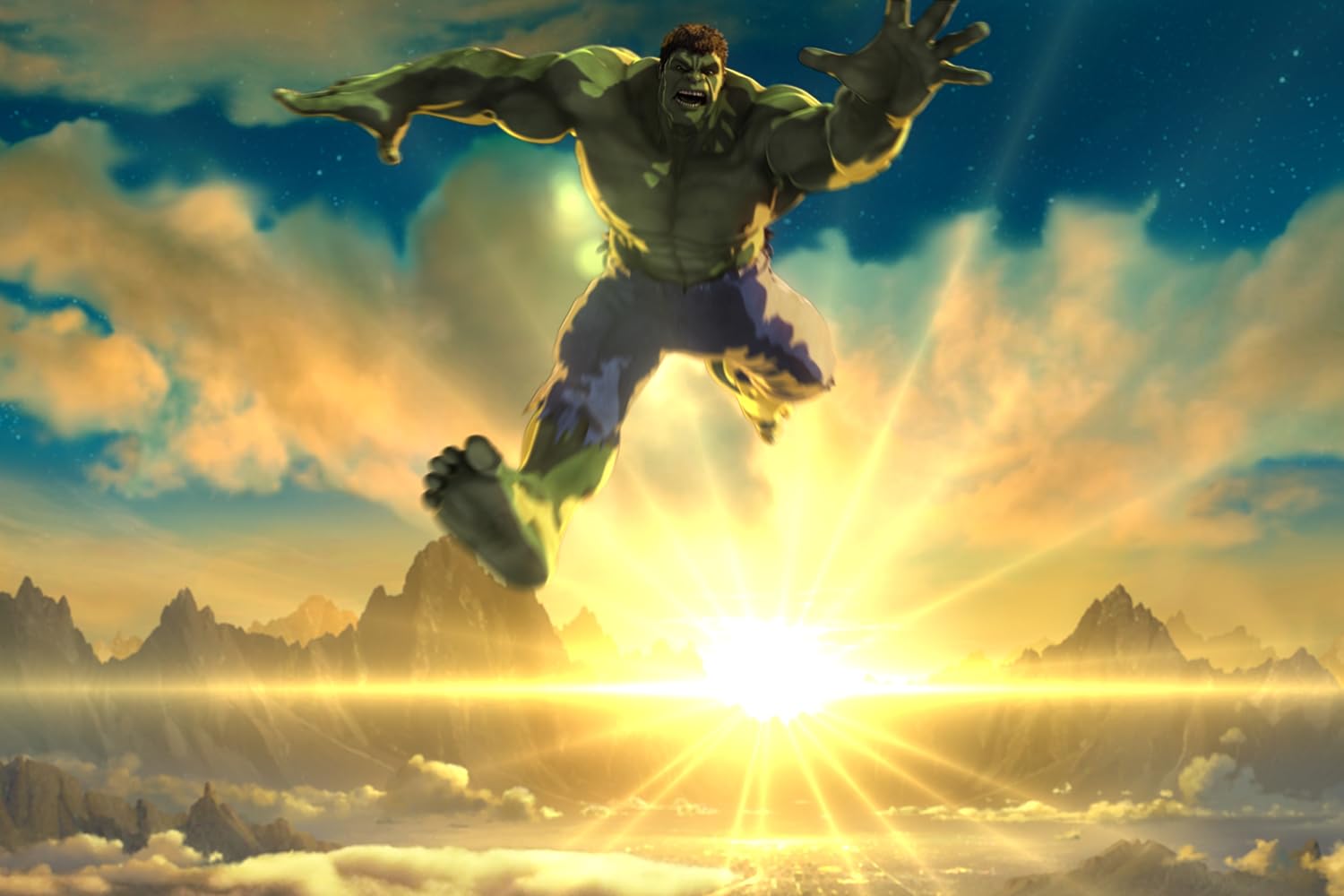 In a world where superhero team-ups on the big screen are a dime a dozen, the novelty of original animated movies that brings together comics’ heavy hitters has worn off a bit. At the very least, we expect a higher quality, be it in the form of storytelling, animation, or just pure fun. Unfortunately, Iron Man and Hulk: Heroes United doesn’t accomplish any of those things. 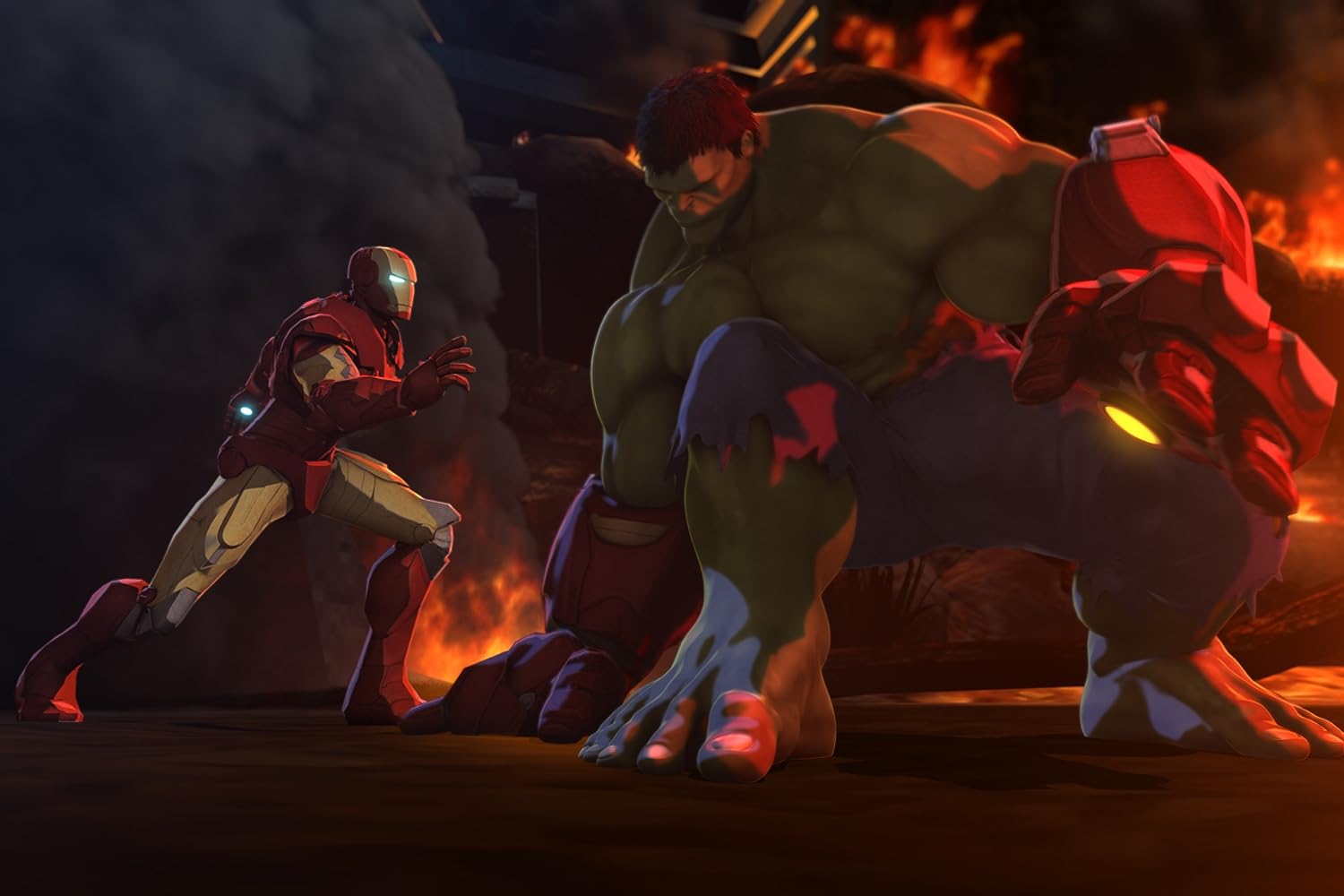 As a movie, Heroes United might satisfy a kid while they eat an after-school snack or two, but it’s hard to imagine a mind beyond a five year old staying engaged for the 71 minutes that this movie asks of you. Iron Man and Hulk have some fun banter back and forth while they semi-reluctantly team-up to take out an energy monster named Zzzax. That banter is about the extent of the entertainment. The action sequences are rendered with such bland animation and are underlined with such a generic musical score that it’s hard to muster any semblance of excitement.The animation is reminiscent of the old MTV Spider-Man CGI cartoon, with its under developed textures and blocky design. It could be spun as a stylistic choice, but instead it simply looks cheap and sterile. The transfer lets the few bright colors (Zzzax’s electricity state, for example) pop from the rest of palette, but in general this movie looks washed out and bland.Even the voiceover work feels stifled unless it’s delivering a one-liner. Adrian Pasdar and Fred Tatasciore return to their roles as Iron Man and Hulk, respectively, but neither deliver the enthusiasm we’ve heard in the other animated incarnations. However, the inclusion of the “smart” Hulk is appreciated in the context of this adventure, as Pasdar’s Tony Stark throwing quips against a blank brick wall of a movie-style Hulk would be unbearable.

Iron Man and Hulk: Heroes United might entertain the five and under crowd, but anyone looking for genuine superhero entertainment are better off looking to the great options available elsewhere.