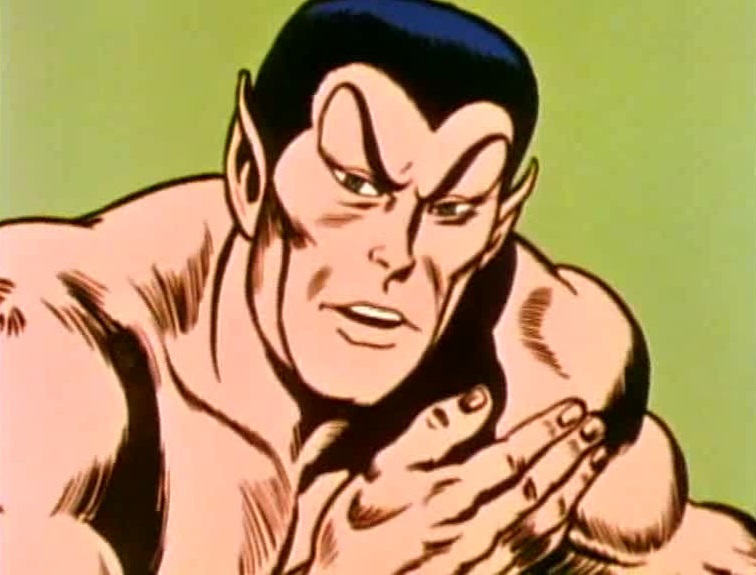 This is the oddest of the rash of the Marvel character cartoon series that were released in the mid-1960’s.  There are a mixture of tales, some taken from the original Tales To Astonish series, an odd mish-mash from the Fantastic Four and some new tales. My favorites here are those tales involving Attuma, Krang and Byrrah that are taken from Tales to Astonish. 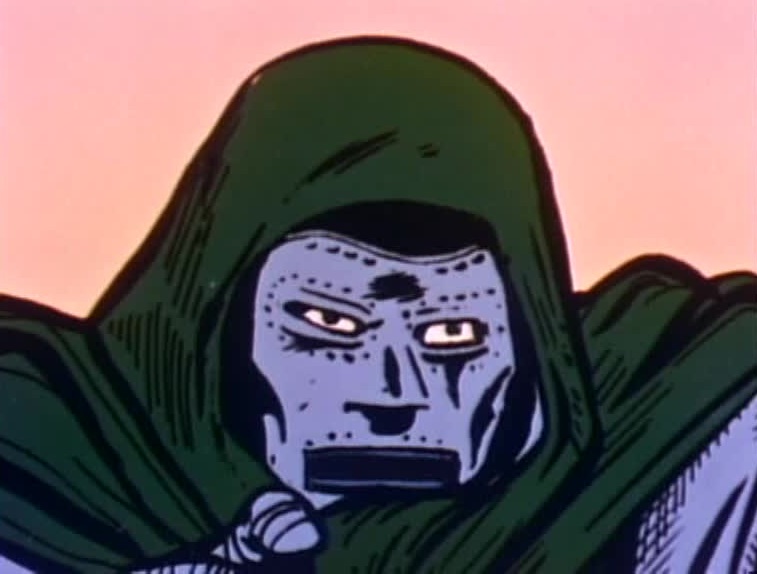 There are some stories that are new to me, Namor in ancient Rome, in outer space on the planet Argon and with the Siren Loralie and the Mud-monster. These may have been original stories created for this series I certainly do not recall them. But by far the oddest one is a tale that features The Avengers and a whole host of classic villains from the early Marvel Universe, including the Mandarin,Mole-Man,Super Skrull amongst others who are brought into conflict with the heroes by Doctor Doom.

The X-Men appear here in one of the most amateur, but endearingly so, pieces of animation of all time. The clue to us old-timers is that it is based on Fantastic Four #6 and FF Annual #3 (The marriage of Reed and Sue) only with the very cunning idea of leaving the Fantastic Four out entirely and inserting the X-Men in their place, the animated Iceman is particularly hilarious.

The last episode tells the tale of the Sub-Mariner’s origin. Apart from a few minor grumbles this is a pretty good package for anyone interested in the early Marvel years.