For the first time in 35 years, Daniel Lutz has agreed to revisit his version of the infamous Amityville haunting that occurred in 1975. His mother, Kathleen Lutz, and stepfather, George, inspired a novel and appeared on talk shows to speak about their paranormal experiences. This documentary displays the horror that occurred growing up as part of the world famous haunting. Daniel Lutz was too young at the time to speak about the events to the media, but he’s had these memories stuck in his mind for all of these years. He’s finally ready to speak about what happened behind the closed doors of the Amityville house. Documentary filmmaker, Eric Walter, has combined years of research along with investigative reporters in order to enhance the personal testimony of Daniel Lutz.

Going into this film, I thought that it would be about Daniel’s personal experiences in the house and some family interactions that haven’t been shared previously. To my surprise, this documentary focuses on Daniel’s psychological state growing up in such a terrifyingly chaotic environment. Director Eric Walters assumes that you already have knowledge on the subject, as he barely explores the hauntings themselves. Daniel Lutz spends the entire running time speaking about all of the frustrations and difficulties he’s been forced to face throughout his life. People recognized him as the “Amityville kid” instead of an ordinary individual, which ultimately robbed him of a normal childhood. He makes an interesting statement that despite his age, he’s still trying to protect that young child within. It’s during these moments of the film that his story becomes worthwhile. Lutz allows himself to become vulnerable and express his emotions, which is a side of the family we haven’t been able to see. Unfortunately, this is an extremely small portion of the documentary. The majority is spent spouting previously known information and watching Daniel throw hissy fits.

Since Walter wishes to explore the psychological state of Daniel Lutz, it’s rather irritating that he speaks to such a small number of people. I’m surprised he didn’t record the opinions of a variety of credible sources. Those that are present are solid, but there should have been more. With Daniel Lutz being the center of it all, he gets increasingly irritated throughout the running time. He ultimately becomes unlikable, making the audience begin to tune out. Each time Eric Walter asks a question, Lutz often replies arrogantly, and often ignores what was asked. Once this portion of the film has passed, it’s difficult to think of Lutz the same way we did earlier in the documentary. He’s no longer a man we can feel sympathetic towards. 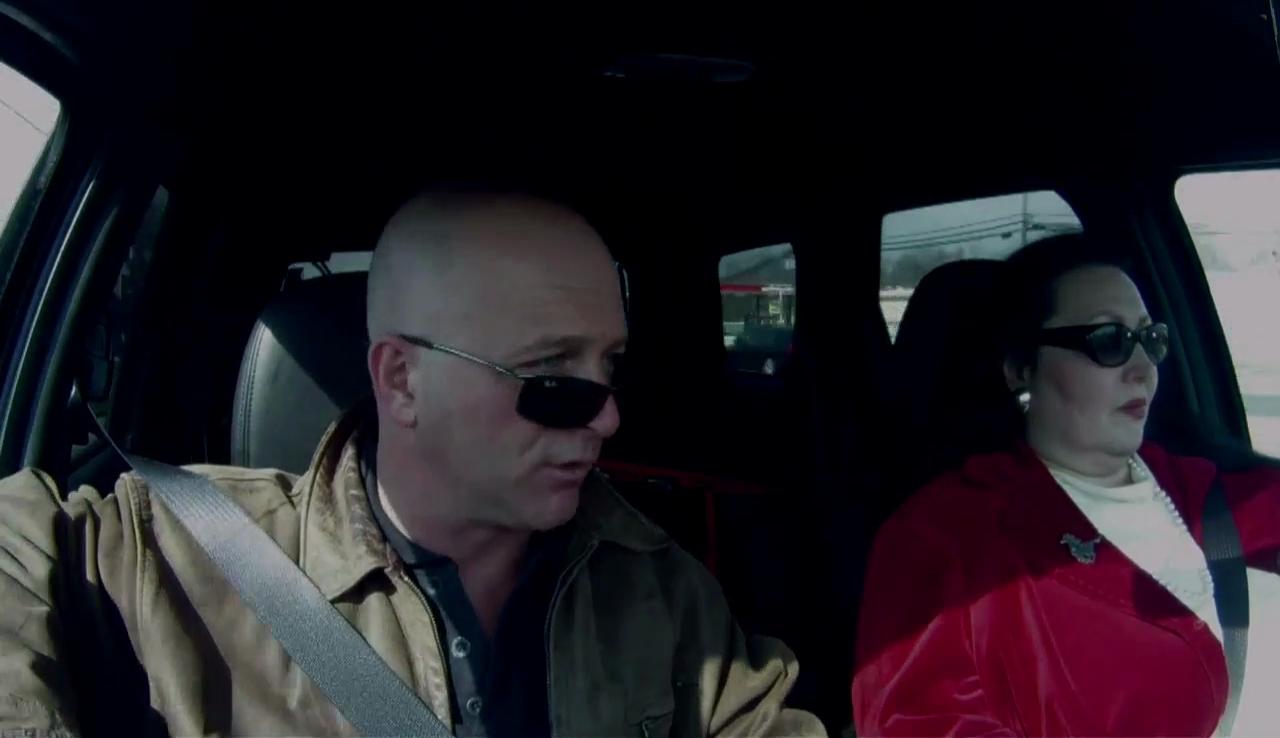 The second half of this feature pays a little bit attention to whether the entire Amityville story was real or if it was all just a hoax. Unfortunately, this topic is only glazed over during a few quick conversations. Eric Walter should have probably realized that even mentioning a lie detector test or questioning the stories would drive Daniel Lutz mad. This portion of the movie is quickly dropped, when Walter should have explored this further by interviewing more sources. At the end of the day, whether or not you believe Lutz’s stories is dependent upon the individual, even if we aren’t provided with much proof from this film alone. However, Daniel Lutz is rather compelling and confident when he tells his stories. When he decides to become vulnerable, this becomes an incredibly intriguing documentary. Unfortunately, that doesn’t occur very often.

My Amityville Horror’s idea to inform audiences what it was like to grow up in this chaos is undeniably interesting. However, it could have been done a lot better than this. The film begins with a sympathetic Daniel Lutz, but it ends with an unlikable and stubborn one. If Eric Walter truly wanted to explore the psychological aspects of this story, he should have consulted with a wider variety of sources. The film offers some interesting insight, but there’s a lot missing. My Amityville Horror has its moments, but it only covers the tip of the iceberg.